The Truths We Hold Summary 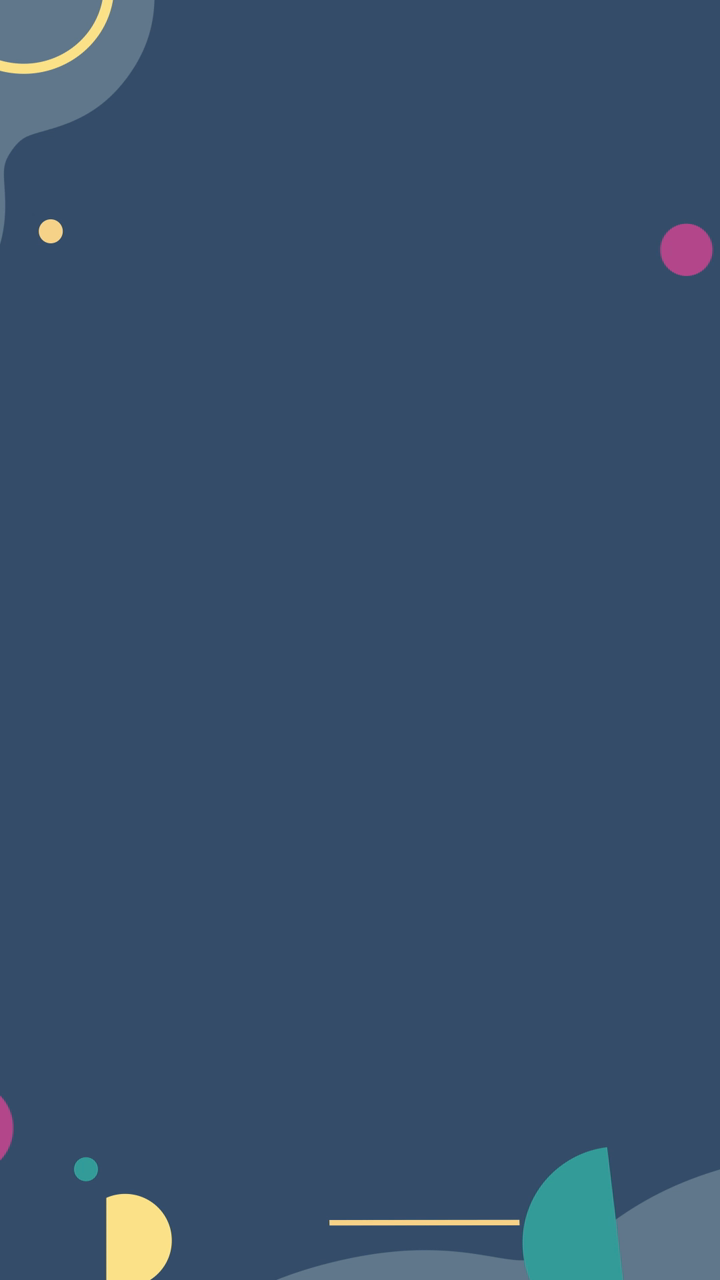 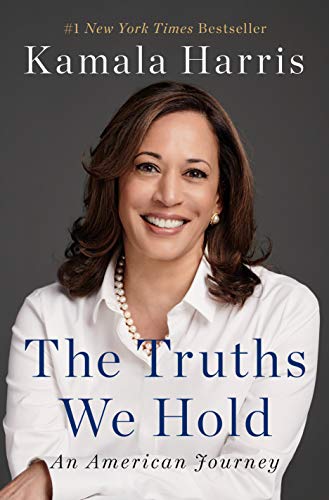 The Truths We Hold is the autobiography of Kamala Harris, the first female Vice President of the United States, as she takes us through her life's journey from childhood to the district attorney's office, and into the world of politics.

In November 2020, Joe Biden took the Democratic party to victory in the United States' presidential elections, beating Donald Trump. Although the focus usually sits predominantly on the newly-elected president, this year was different. People were talking about the Vice President, Kamala Harris. Kamala is the first vice president in American history to be female, black, or South Asian - let alone all three.

Kamala Harris was born in California. Much like Barack Obama, she started out in the world of law, before moving into politics. Kamala viewed many of the U.S. systems to be broken and in need of repair - something that could only be solved from the very top. Although The Truths We Hold takes us through Kamala Harris's life story, it also gives a lot of insight into her views on U.S. policy and her country's history.

"My daily challenge to myself is to be part of the solution. My challenge to you is to join that effort. To stand up for our ideals and our values. Let's not throw up our hands when it's time to roll up our sleeves. Not now. Not tomorrow. Not ever."