This mind-expanding film examines the likelihood of finding life beyond our planet, and brings us up to speed on the latest research. 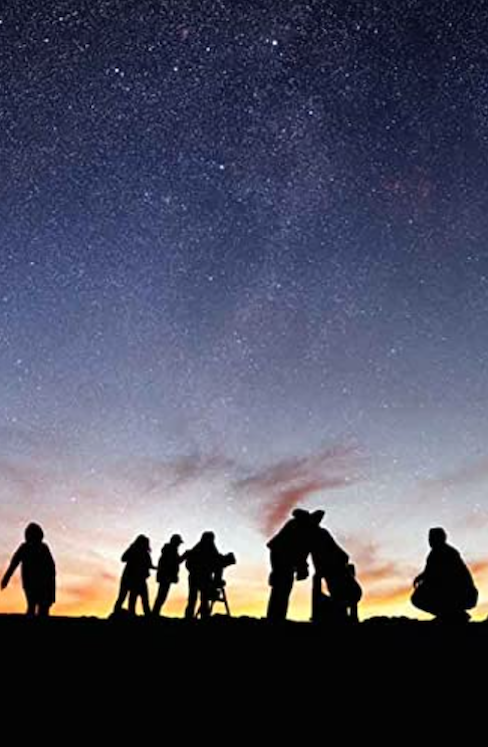 In 1977, cosmologist and astrobiologist Carl Sagan sent a 'message in a bottle' attached to the outside of NASA's two Voyager spacecraft. Although Sagan's postcard to the cosmos has had no response so far, it fascinated one filmmaker enough to set out on his own investigation of our hunt for alien life.

Steve Amezdroz cut his teeth as an Art Director on the original Mad Max films. In his new documentary, Amezdroz turns his attention to one of mankind's biggest questions: Are we alone in the universe? The Search for Life in Space checks in with our planet's foremost experts for updates and insights into the search for extraterrestrial intelligence.

The film's settings move from the usual suspects like observatories, to unexpected ones like the deep ocean waters off Hawaii. As Carl Sagan's interstellar postcard pushes ever further into space at 11 miles per second, The Search for Life in Space explains how our own investigations are bringing us closer to an understanding of what might be out there.