The Power of Nightmares Summary 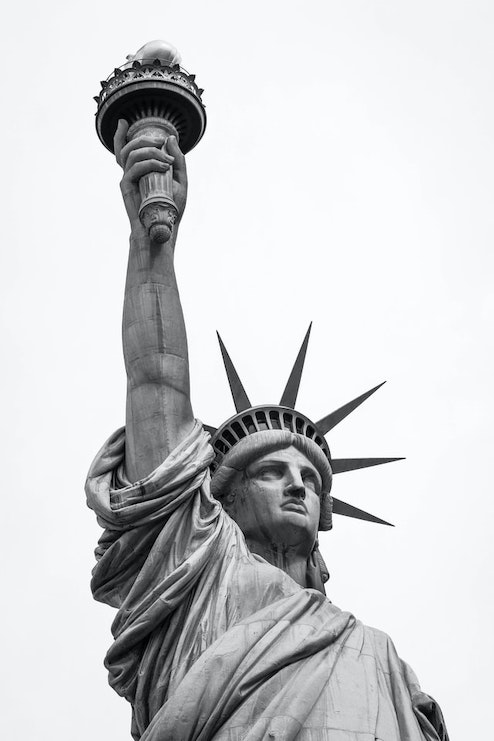 This BBC documentary series examines the rise of the neoconservative movement in the U.S. alongside the radical Islamist movement from the 1970s to the early 2000s.

If it seems like everything on the news is designed to scare you, that's no accident. According to Adam Curtis, the roots of this 'politics of fear' lie in the 1970s, with the rise of both radical Islam and the American neoconservative movement.

Adam Curtis is a four-time winner of the British Academy Television Awards, who has been creating documentaries that examine the intersection of history, politics, and media since the 1980s. In The Power of Nightmares, Curtis argues that despite their seeming opposition, both Islamists and neoconservatives share parallel origins and similar ambitions.

Over three episodes, this documentary weaves an intricate story across decades, continents, and ideologies to show how the retreat from utopian ideals created a need to divide the world into a simplistic narrative of good versus evil. Transversing the 1980s culture wars and the Bush-era War on Terror, Curtis employs his unique collage approach to offer a historical sweep across the connected fates of the U.S. and the Middle East.

"In an age when all the grand ideas have lost credibility, fear of a phantom enemy is all the politicians have left to maintain their power."