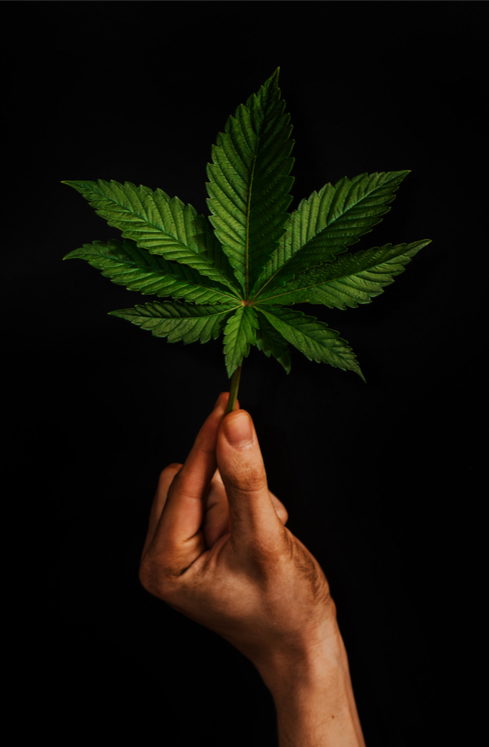 Why is cannabis still such a contentious issue? The God Plant takes a deep dive into its history, medical benefits, and modern legal challenges.

'Stoner' stereotypes abound in modern Western culture. But the stigmatizing laws and cultural views that lead to these stereotypes are a relatively new phenomenon, by historical standards.

The cannabis plant has been cultivated as a crop for thousands of years, and used as medicine in civilizations around the world. All of that changed in the 20th century, however, when governments criminalized its use.

"The legislation on cannabis at the moment states that cannabis has no medicinal value, contrary to the experience of 5,000 years of the use of cannabis in all civilizations in the world."