The Descent of Man Summary 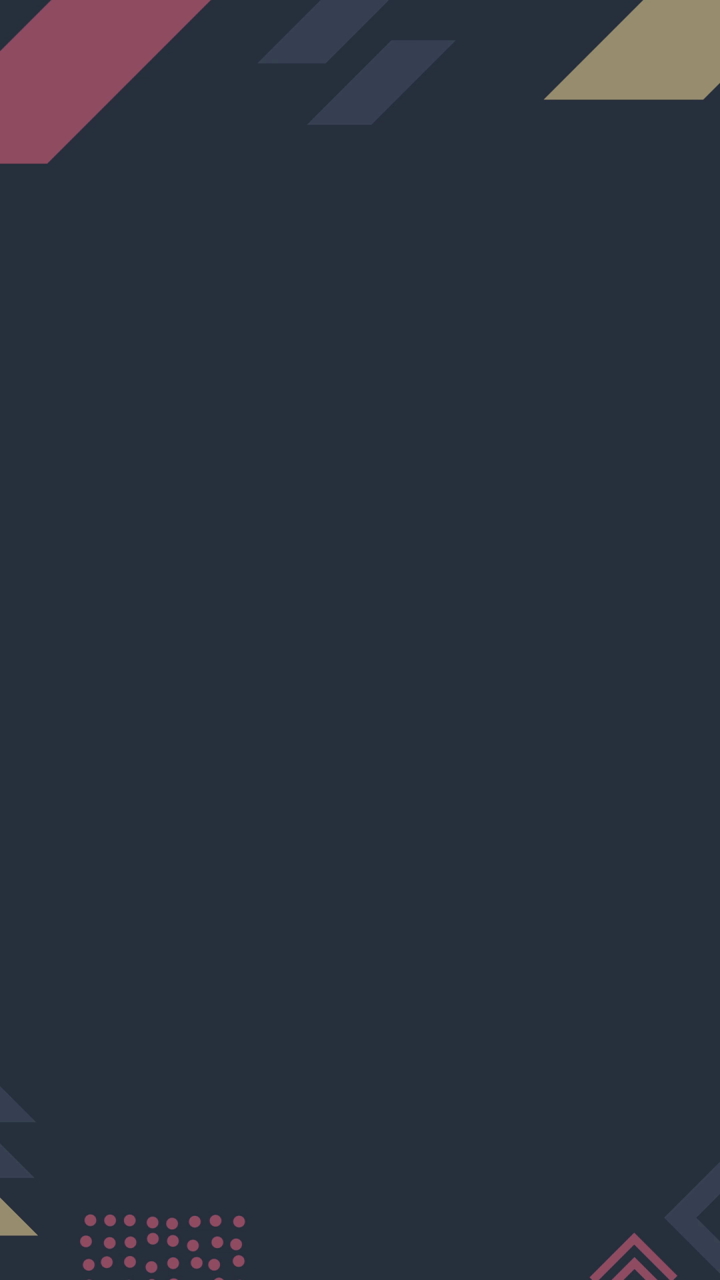 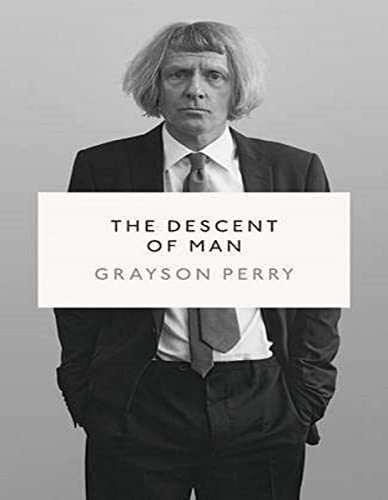 England's celebrated ceramicist Grayson Perry had one eye on history when picking the title for this 2016 release: a Charles Darwin book with the same title was published in 1871. While Darwin's book investigates the origins of the human race, Perry's investigates its potential future — once we free ourselves of masculinity's more toxic elements.

As a married, heterosexual, self-identified 'transvestite' who won the Turner Prize in 2003, Perry occupies a position from where he can authentically detail his personal engagement with masculinity while having enough distance to pick out its problems.

Written in an accessible way and peppered with Perry's renowned, satirical cartoons, The Descent of Man is designed as an introduction to gender discourse that liberates men from expired notions of masculinity.

"It is a newsroom cliché that masculinity is always somehow 'in crisis'... but to me many aspects of masculinity seem such a blight on society that to say it is 'in crisis' is like saying racism was 'in crisis' in civil-rights-era America."