This episode of The Age of AI explores the challenges of colonizing Mars, and how it might be possible to overcome them with the help of artificial intelligence. 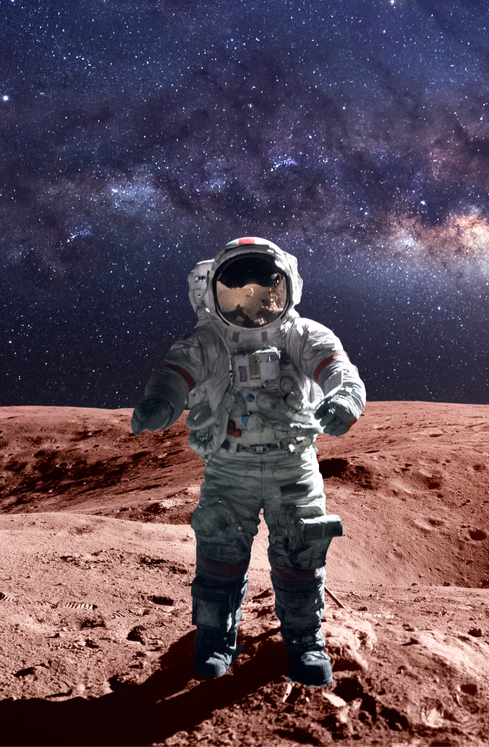 Our planet is facing an unparalleled climate emergency, doubled by an overpopulation and food crisis. Is there any viable solution that could single-handedly solve these issues? Some scientists believe that expanding the limits of human civilization to Mars and beyond would be the only possible long-term answer. A number of scientists at NASA and Wageningen University have joined their forces to design suitable habitats for human life.

How will we grow food that can survive cosmic radiation, and how can we build habitats on the inhospitable surface of Mars? AI can determine the optimal shapes for our future Martian homes, where they should be located, and how to grow crops of fruits and vegetables in space. With the help of artificial intelligence, seemingly impossible questions can become more approachable, given that enough data can be collected.

Narrated by Robert Downey Jr., science enthusiast and prominent actor best known for his role as Iron Man, this documentary introduces cutting-edge technology that has the potential to revolutionize agriculture and space exploration.

AI is helping us bridge the gap between raw data and the desired outcome.