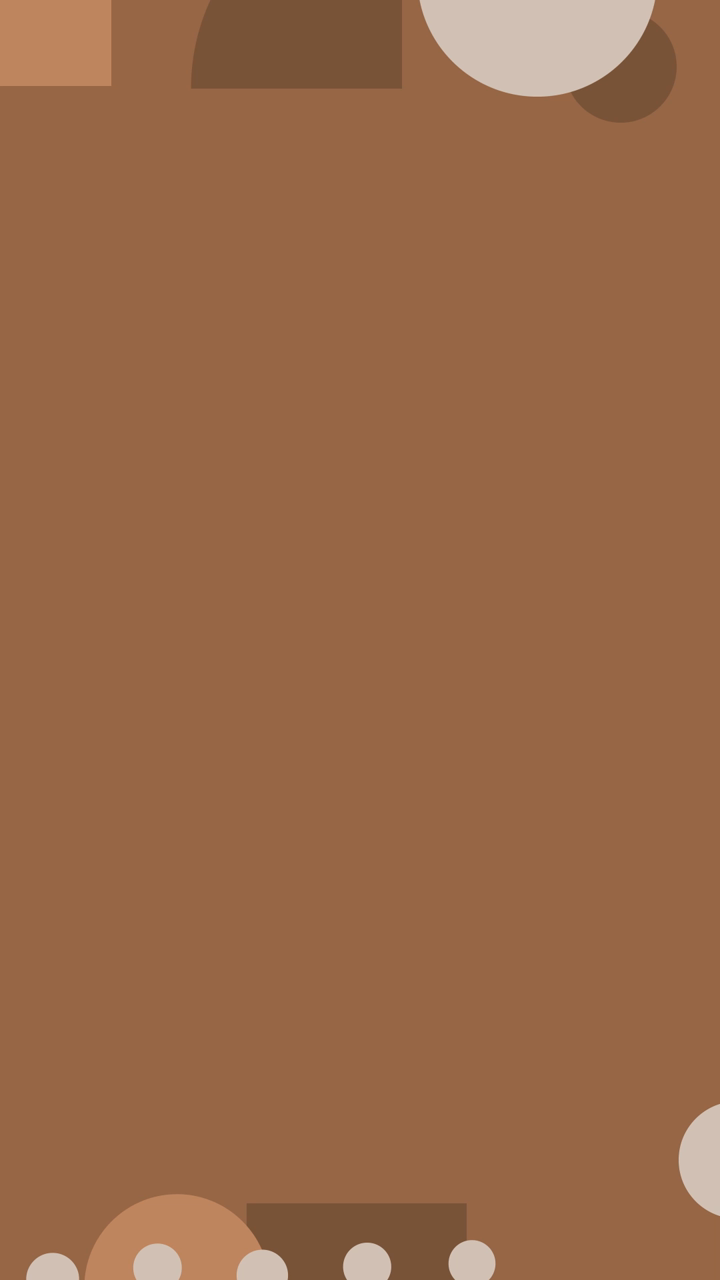 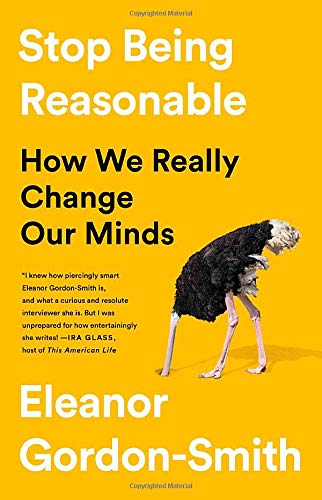 Our screens abound with debates in which people try to change each others' minds – but Stop Being Reasonable challenges the idea that confrontation and conversation are sufficient to modify anyone's beliefs.

When Eleanor Gordon-Smith worked on a story for NPR about the motivations behind catcalling, she discovered something odd. No matter how many conversations she had with the catcallers where she explained that their comments were in no way enjoyable, the men refused to stop engaging in this behavior. This experience inspired Gordon-Smith to embark on a study of what, if anything, played a role in changing people's minds.

Eleanor Gordon-Smith is a writer, radio producer, and academic at Princeton University. Hailing from Australia, she pioneered The Philosopher's Zone on Australia's Radio National. She specializes in ethics and human behavior, and writes for The Guardian.

Do you wonder if changing someone's mind is actually possible? Have you ever tried to understand how your belief system works and what has influenced it? Stop Being Reasonable takes you on a quest for the secrets of your psyche through concrete examples.

"What's the responsible way to respond to the news that someone as intelligent as you in possession of as much evidence as you, believes in a different conclusion?"