Royalty, Explained offers an exploration of the evolution of monarchies through the centuries, how they have survived, and why they still enchant people all around the world. 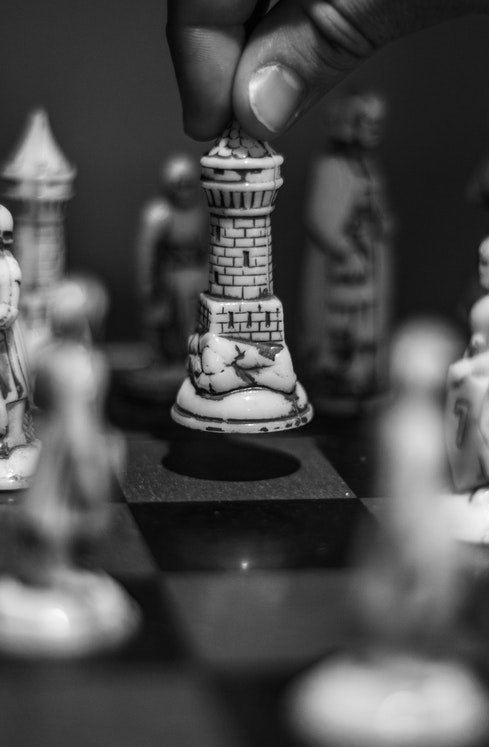 For centuries, wars have been fought in the name of democracy and fervent anti-authoritarian sentiment. Many people in the 21st century find the institution of monarchy antiquated and its evasion of public opposition curious. So, how has it survived?

The Netflix Explained series, produced by Vox, aims to present a succinct but deep exploration of a different topic each week, featuring a guest narrator. Narrated by actress and producer Rosario Dawson, Royalty, Explained aims to demystify the origins, evolution, and longevity of monarchies around the world. With the British Empire at the center, the episode distinguishes between absolute and ceremonial monarchies, the origins of their wealth and power, and the secret to their survival.

I think having the Queen as the head of state of Jamaica is ridiculous in the 21st century. We're supposed to be a post-colonial country, yet we're hanging on to all these vestiges of empire.

- Carolyn Cooper, professor of Literary and Cultural Studies, University of the West Indies