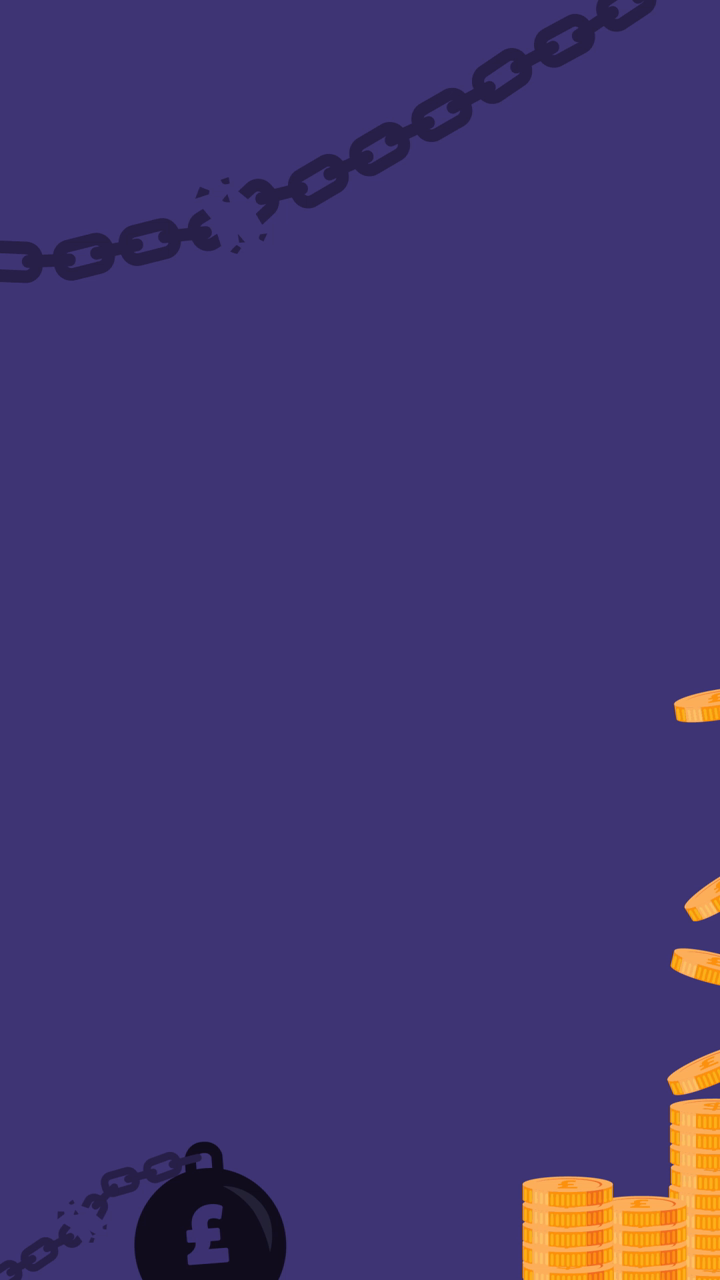 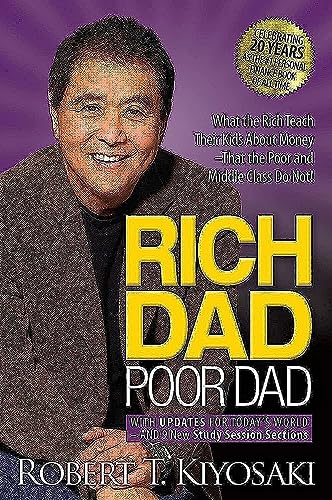 Rich Dad Poor Dad presents an alternative to the usual "study hard, get good grades, get a steady job", offering a different path towards controlling your finances.

Robert Kiyosaki was born in Hawaii to a comfortable family, but he and best friend Mike were the poorest kids in their school. Kiyosaki's dad was well educated and provided him with the usual advice: study hard, go to college, get ahead. But Mike's father took a different approach. A maverick businessman, he did things a little differently and was soon as wealthy as his neighbors.

Rich Dad Poor Dad shares the lessons Kiyosaki gained by being taken under the wing of his friend's family - the 'Rich Dad'. But Kiyosaki's own father was hardly 'poor' in global terms. A striking way of framing a challenge to accepted norms, Kiyosaki's book struck a chord on its initial publication in 1997, going on to sell over 32 million copies and spawning a mini-empire.

"If the donkey could see the whole picture, it might rethink its choice to chase the carrot."