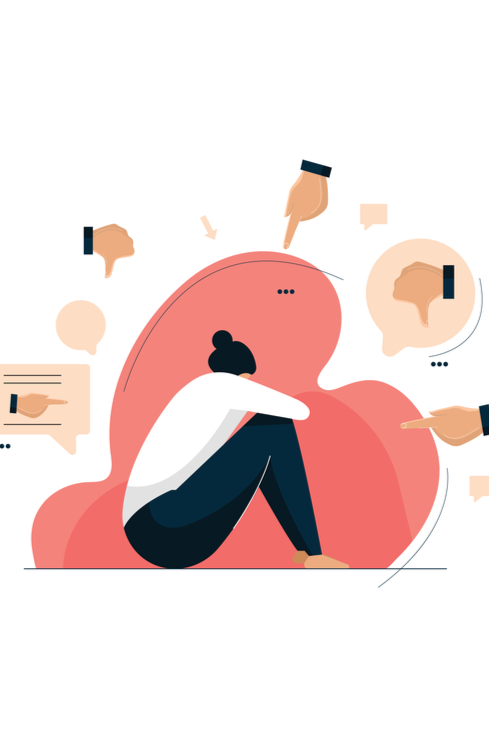 Soon after her stint on Love Island, McDermott was informed that naked pictures of her had been leaked online. McDermott had taken these pictures of herself when she was just 14 years old. Seven years later, they'd gone viral. Angry, embarrassed and ashamed, McDermott was empowered to speak up on the issue. She soon discovered that she was far from the only victim.

Ten years of my life has been affected greatly by an action I took when I was 14. I think about it every day. The moment I share that image of myself – yes, it's my body, but it's no longer my choice.