Open is the autobiography of world-famous tennis player Andre Agassi. The former world number one details his journey to self-awareness and balance while handling the constant pressures of sporting success. 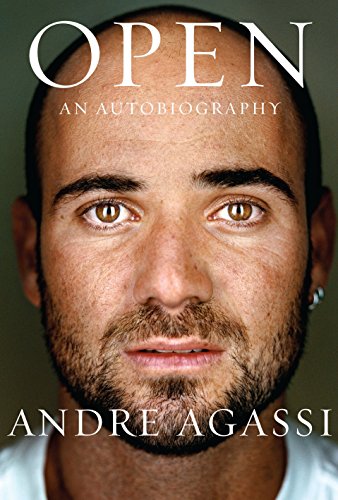 It's easy to assume that anyone who reaches the highest level of success in their field has an inherent and exceptional passion for what they do. For eight-time Grand Slam champion Andre Agassi, this couldn't be further from the truth.

In Open: An Autobiography, the tennis legend shares the highs and lows of his remarkable career. Agassi's destiny was planned for him from infancy, and though his true interests lay elsewhere, he was pushed to become a tennis superstar.

The Olympic gold medalist details his struggles of making a career in a sport that he came to resent and dealing with unwanted fame. We learn how Agassi made his remarkable comeback and journey with him as he searches for meaning in a life all too often controlled by others.