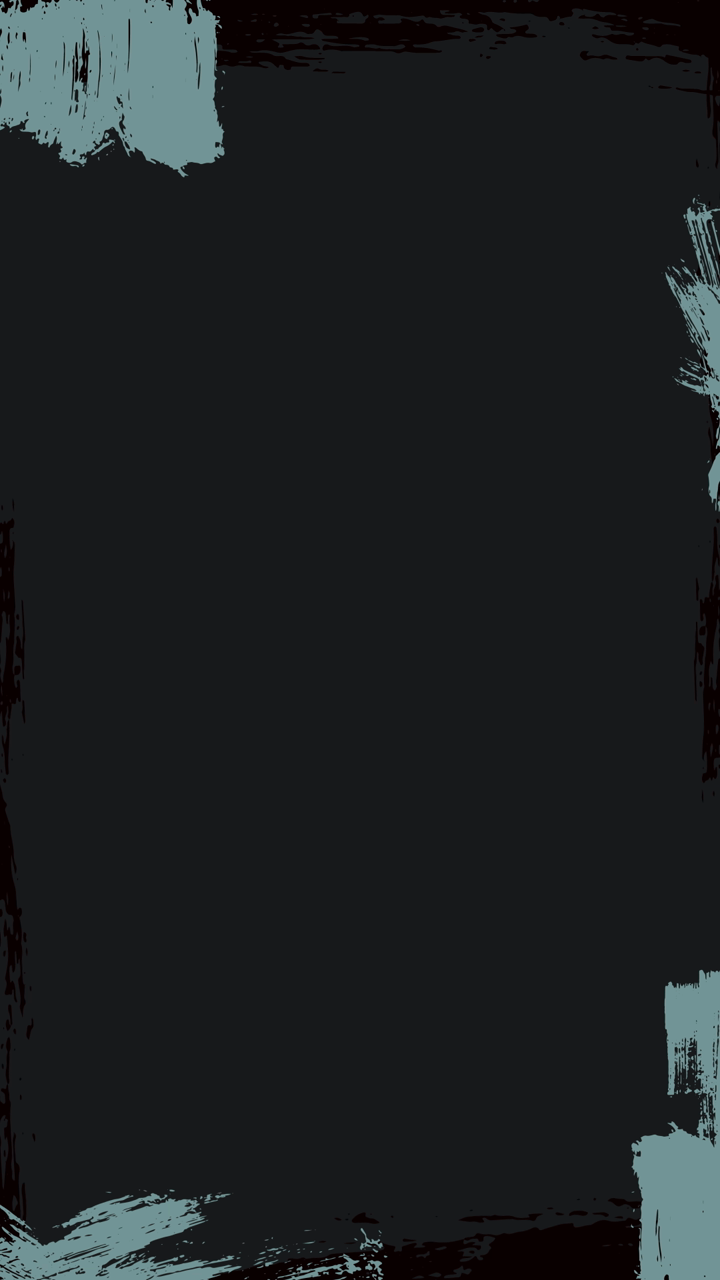 Man's Search for Meaning details holocaust survivor Viktor Frankl's horrifying experiences in Nazi concentration camps, along with his psychological approach of logotherapy, which is also what helped him survive and shows you how you can – and must – find meaning in your life.

No combination of words can paint a picture gruesome enough to describe what existing (note the difference to "living") inside a Nazi concentration camp must have been like.

Viktor Frankl was one of the few, who survived in a place where your chances of dying are higher than those of living on any given day. After three years in various concentration camps, his camp Türkheim was liberated, upon which he returned to Vienna where he was born.

Frankl spent the rest of his life teaching what he'd learned during the worst of times: that people can, and must, find meaning in their lives, even if all they know is tremendous suffering. It is called logotherapy and has made him one of the key figures of modern psychology.

"Everything can be taken from a man but one thing: the last of the human freedoms - to choose one's attitude in any given set of circumstances, to choose one's own way."