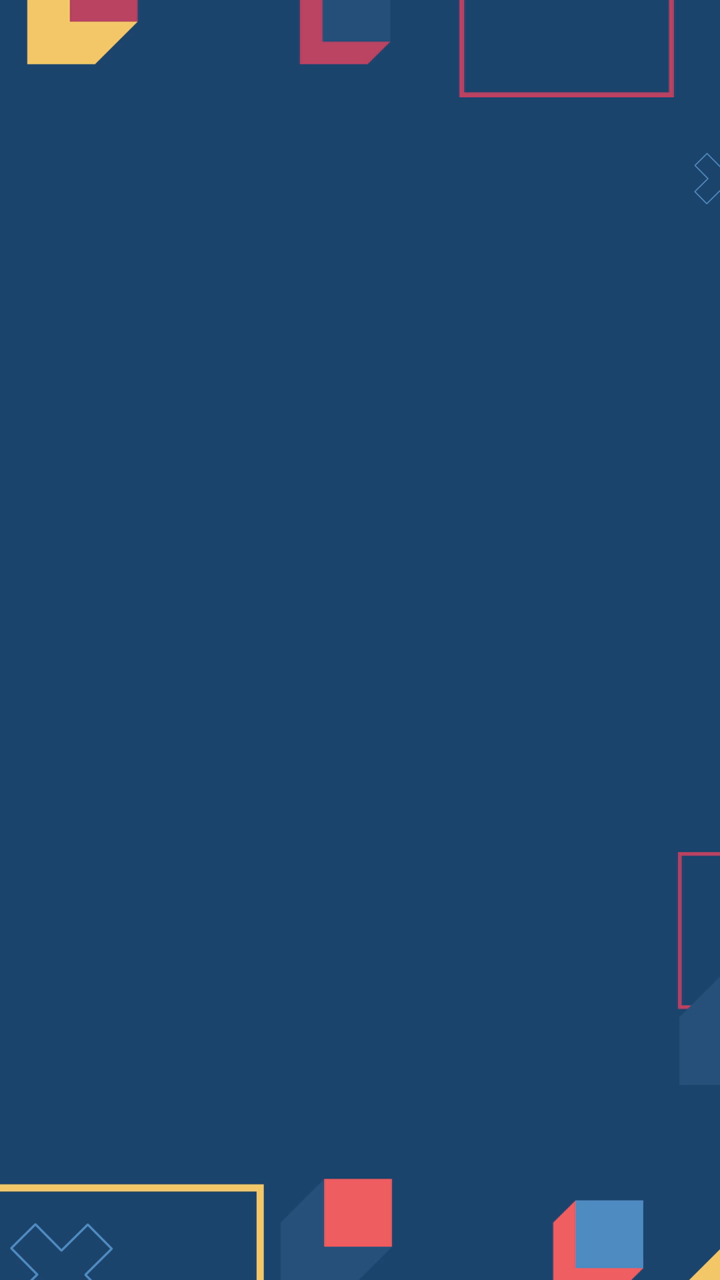 Lost Connections explains why depression affects so many people and that improving our relationships, not taking medication, is the way to beat our mental health problems.

You don't have to look very far to find someone who suffers from depression. If you don't have it, you probably know someone who does. The World Health Organization estimates a whopping 300 million people suffer from depression worldwide. And those numbers only seem to be going up. It's a huge problem, so we must have some sense of what causes it, right?

There are many theories, but we don't know exactly why depression happens, or why it's becoming more prevalent. Most of us accept the explanation that it's something wrong with brain chemistry. But what if we told you this might not be the whole picture?

In Lost Connections: Why You're Depressed and How to Find Hope, Johann Hari explores the lesser-known side of depression and anxiety. He explores the cutting-edge science of curing people without medication. He uncovers the truth that depression isn't just a biological ailment, but an environmental and psychological one too. His thoroughly researched and fascinating argument is that the key to treating depression is in re-establishing lost connections in our lives.

"What if depression is a form of grief - for our own lives not being as they should?"