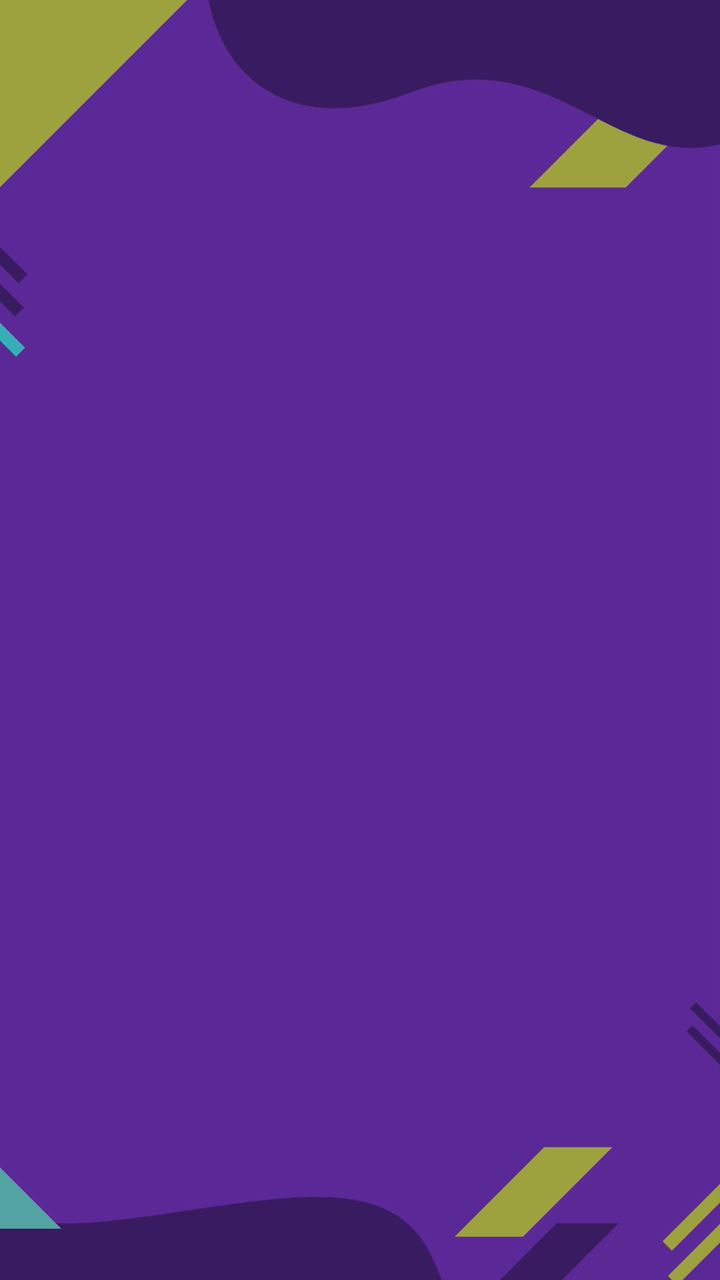 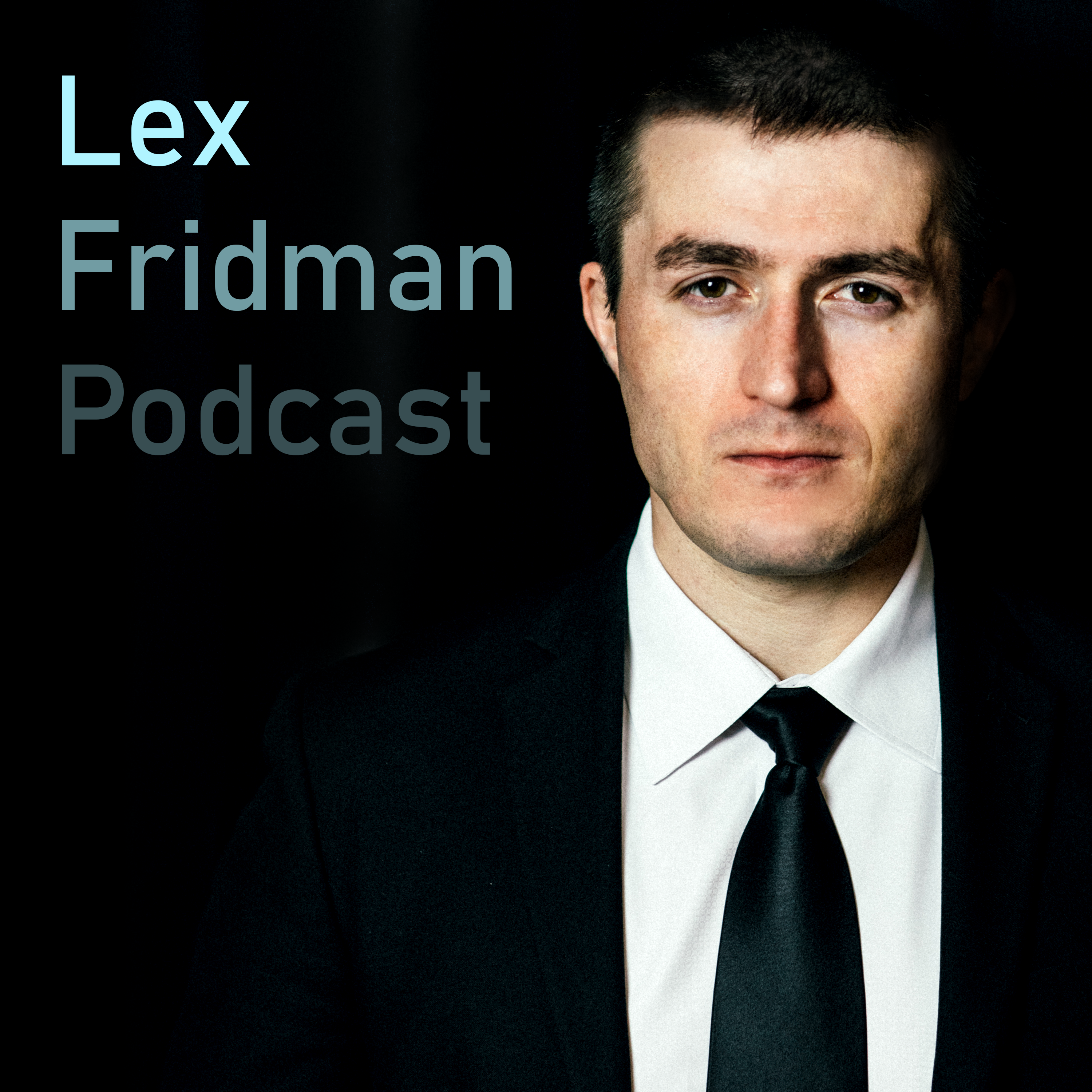 In 2010, when computer programmer Kevin Systrom started building a check-in app to compete with sites like Foursquare, he had no idea it would become one of the world's favorite social networks. Today, Instagram is a social media powerhouse, with over a billion users.

Lex Fridman is a computer scientist and AI researcher at MIT. On his podcast, Fridman talks to scientists and public figures about their work as well as the nature of intelligence, technology, and consciousness. In this episode, Kevin Systrom tells Fridman the story of Instagram's inception, development, and eventual success. Systrom recounts the rejections preceding the company's 1-billion-dollar sale to Facebook and how he turned a 13-person tech startup into a multibillion-dollar media giant.

"It was clear people liked the photos because that was the thing they were doing. And we just said, 'ok, what if we just cut out most of the other stuff and focused on that thing?' And that happened to be a multibillion-dollar business."

If you buy this podcast we may receive a small commission for this purchase.

this podcast on Spotify