Into the Magic Shop Summary 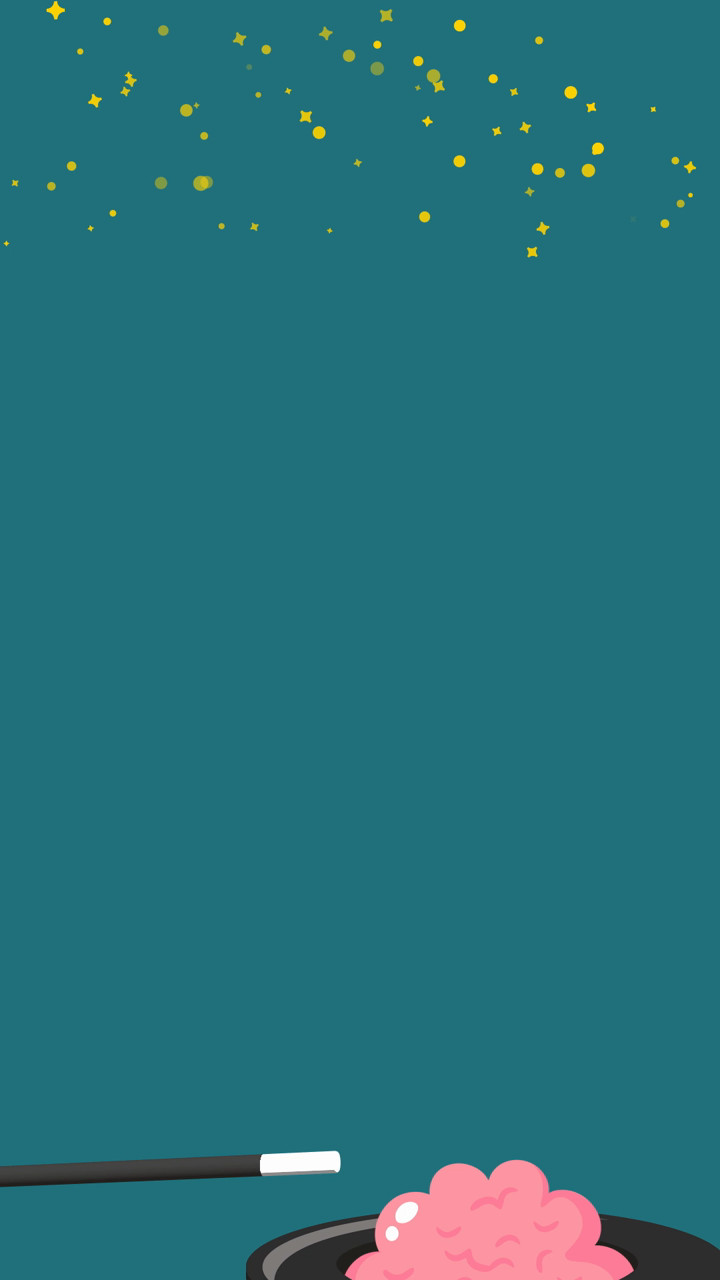 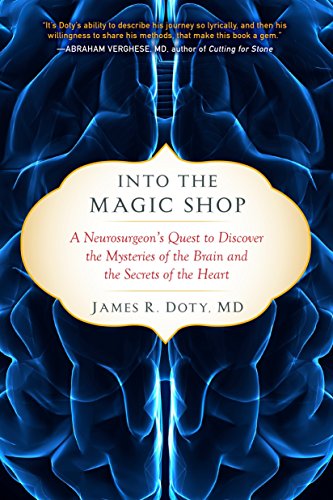 Unlock your brain's hidden potential with Stanford professor James Doty's life-changing secrets for inner happiness, as endorsed by the Dalai Lama himself.

When a 12-year-old James Doty stumbled across a small magic shop on the edge of town, he had no idea how his life was about to change. The boy had entered the magic shop looking for a fake thumb, but the shopkeeper, an elderly woman named Ruth, recognized that he needed a lot more than a few card tricks. He needed healing.

Today, Doty is the director of Stanford University's Center for Compassion and Altruism Research and Education, of which the Dalai Lama is a founding benefactor. But his life didn't always look like it would turn out that way. Doty grew up in a poor household with an alcoholic father and a mother who suffered from severe depression, his own sense of worth and purpose quite low. Ruth's teachings - meditation, mindfulness, and compassion - taught Doty the greatest 'magic trick' of all: how to assert control over his own mind. The 'magic tricks' were so powerful that they completely reshaped Doty's brain. In this book, Doty shares with you the same secrets he used to change his outlook, unlock his potential, and believe in his own magic.

"Who we are today doesn't have to be who we are tomorrow. We all have the ability to learn some magic."