The ongoing feminist movement has had a profound effect on our society. And yet, there's still so much progress to be made, as unpacked here in this episode from Netflix's History 101 series. 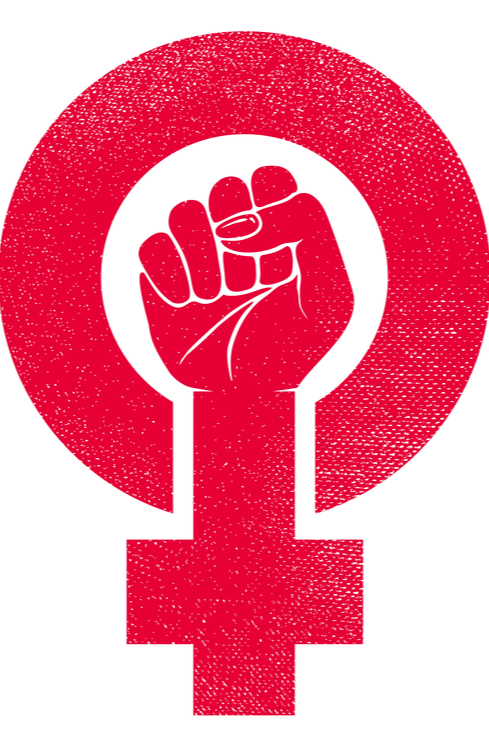 For centuries, women's role in society had been restricted to that of caregiver, mother, wife, and homemaker. But within a couple of decades, everything was changed.

History 101 is a Netflix series that explores and explains the many fascinating aspects of our world, written by Emmy Award-winning storyteller Bruce Kennedy. This episode takes a look at the historical and ongoing fight for women's rights.

Through sweeping historical analysis and archive footage, we explore the beginning of the feminist movement and how it was influenced by key events such as the social upheaval of World War II and the development of birth control. While women have come a very long way in gaining the same legal rights as their male counterparts, the fight for true equality continues.

The word 'feminist' shouldn't put us off. If we look in the dictionary and see that it just means person, male or female, who believes in the full equality of women and men.