This documentary follows activists who expose modern slavery in the global fishing industry. 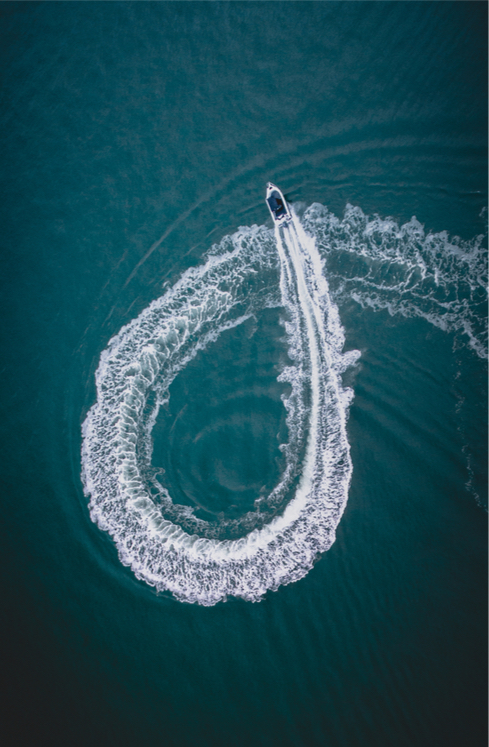 Though many believe it ended with the 1862 Emancipation Proclamation delivered by Abraham Lincoln, slavery is still alive, well, and right under our noses. Ghost Fleet takes to the ocean to expose the dark underbelly of one of the world's largest fishing industries, the results of which arrive in our restaurants, shops, and supermarkets.

Released in 2018, Ghost Fleet follows Thai activist and Nobel Peace Prize nominee Patima Tungpuchayakul, as she sails the seas of Indonesia to rescue men enslaved by illegal fishing operations. A co-founder of The Labour Protection Network, or LPN, Tungpuchayakul's quest is documented by filmmakers Shannon Service and Jeffrey Waldron.

Ghost Fleet chooses to concentrate on the human stories that Tungpuchayakul uncovers, providing an intimate, gutwrenching insight into modern slavery.

These men have been gone so long, their families back home think they're dead.