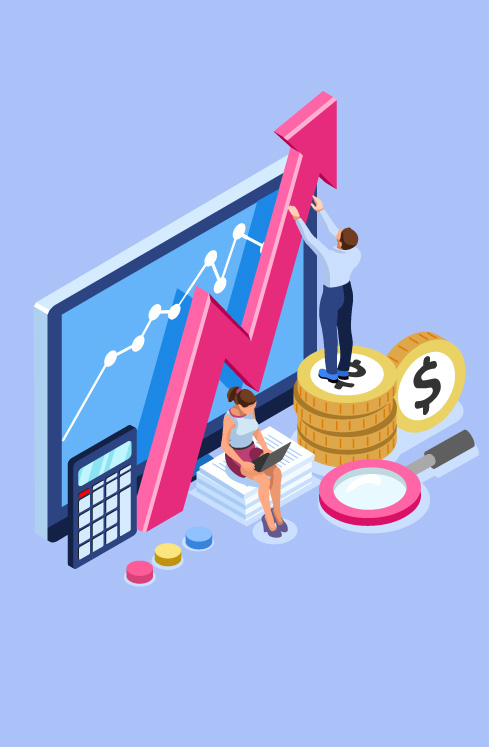 The documentary version of the bestselling book Freakonomics looks at the idea of incentive-based thinking through real life examples of socioeconomic and behavioral patterns.

In the book Freakonomics: A Rogue Economist Explores the Hidden Side of Everything, economists Steven Levitt and Stephen Dubner apply their theories to subjects not typically covered by economists. The book sold more than four millions copies, and looks into how the decisions we make are based on the principle of incentive. Levitt and Dubner blend pop culture with economics to cover an array of topics including the implications of naming children, and the relationship between abortion and crime.

This bestselling book has now been made into a film by the same name, as well-known documentary filmmakers explore examples within real-world settings. The documentary looks to uncover economic relations between sociopolitical events and human behaviors, challenging us as viewers to examine our assumptions of cause and effect.

Download Uptime to get the key insights and actions from Freakonomics

"If there's only one element that's there in everything we do, it's the idea that incentive matters. And if you can figure out what people's incentives are, you have a good chance of guessing how they're going to behave."