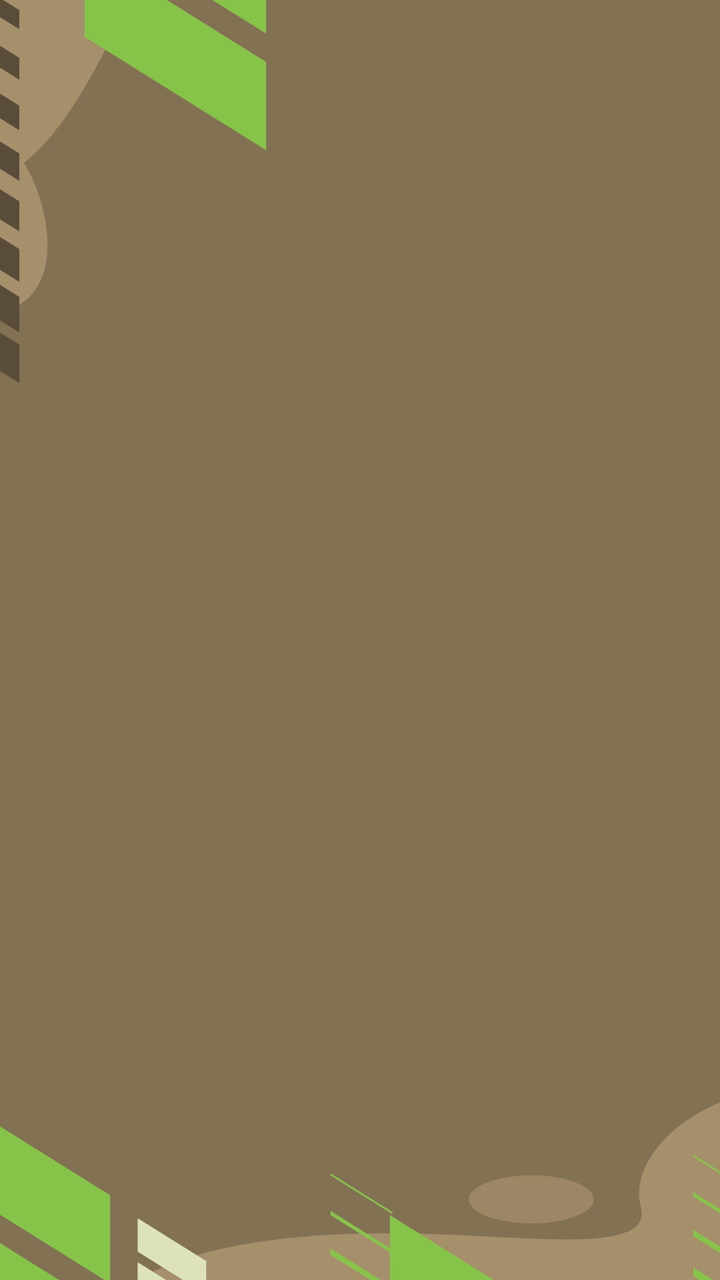 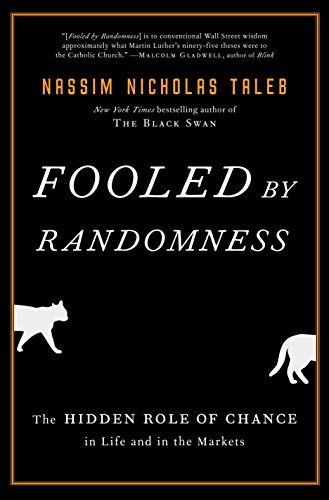 Fooled By Randomness explains how luck, uncertainty, probability, human error, risk, and decision-making work together to influence our actions. Set against the backdrop of business and specifically, investing, it uncovers how much bigger the role of chance is in our lives than we usually make it out to be.

Imagine this: You've just moved into a new place, and when you enter your new room for the first time, you see two switches for the light. You press the upper switch and the light goes on. Neat. You turn it off again and press the lower one to test it too, and BZZZZZZ – you get an electric shock! Somehow, a short must've sneaked into the wires. Because you're no electrician, what do you do? Simple: from now on, you avoid pressing the lower light switch.

Similarly, there are dozens of these short circuits in your brain. They're called biases, and when they cause you to make a bad decision, you get a real-life version of the electric shock described above – only that it's often not so small.

What Nassim Nicholas Taleb does with his work and specifically this first book of his four-volume Incerto is show you where those short circuits are, so you can at least avoid them. Ready for a stroll down your mental circuit board to uncover some security flaws?

Download Uptime to get the key insights and actions from Fooled