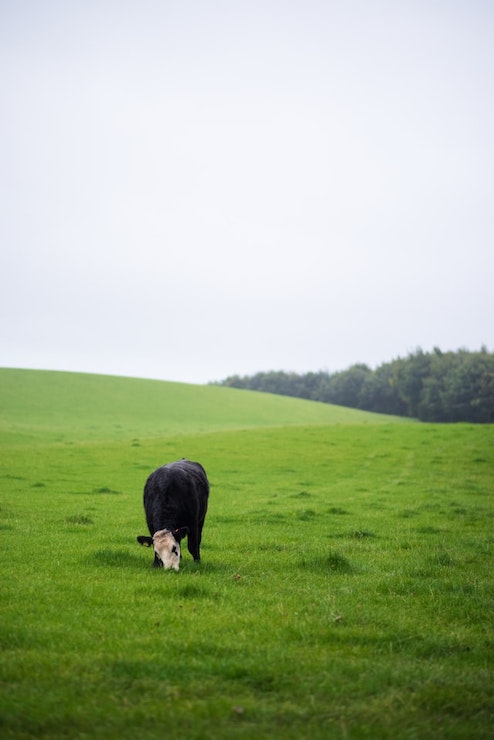 This eye-opening documentary takes a closer look at what you put into your body each day, with investigative journalists and activists uncovering how food is processed and how the food industry operates.

Do you know where your food comes from? The truth is that in many ways, the food industry doesn't really want you to know how your food is produced.

The use of processed foods is widely known and accepted as part of modern life. But most people are unaware of just how unnatural the process is. From the way animals are raised for meat, to the way fruits and vegetables are planted and harvested, much of our food production no longer has any resemblance to traditional farming methods.

Robert Kenner is an Oscar-nominated director known for documentaries like Command and Control and Merchants of Doubt. In his latest film, Kenner teams up with authors Eric Schlosser and Michael Pollan for a look at how farming has changed to suit the food industry's immense demands and how both people and animals are being exploited by this all-consuming industry.

"If you follow the food chain back from those shrink-wrapped packages of meat, you find a very different reality. The reality is a factory. It's not a farm. That meat is being processed by huge multinational corporations."