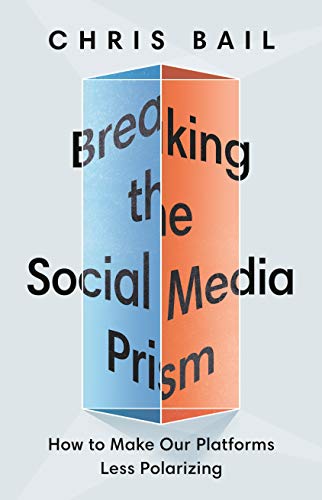 Chris Bail, a professor of Sociology and Public Policy, shows us how social networks bend our reality and polarize political opinions.

Social networking platforms have long been a place for political debate, news sharing, and fierce discussions. Yet when we continue to label social media as simply an entertainment platform, we ignore its dark underbelly: a polarized platform that breeds trolls, political extremists, and social justice warriors.

Chris Bail, alongside other researchers at Duke University, analyzes the online activity of social media users in order to understand the root causes of this polarization. Bail believes that social media works like a prism: because users with the most extreme views are often the most vocal online, social media makes it look like these extreme views are much more commonplace than they really are. Here, Bail writes that the old sociological and psychological theories are not enough to account for this new online phenomena.

The problem is not THAT we express our opinions online; it's the WAY that we're currently going about it.

"As we unlock the keys to make our platforms less polarizing, we can use insights from social science to make them a reality, instead of implementing untested interventions proposed by technology leaders, pundits, or policy makers."