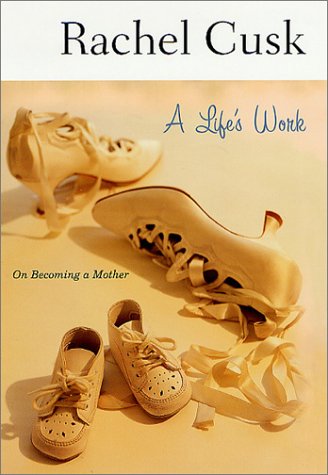 The subject of motherhood has often been neglected from an intellectual perspective. It is seldom depicted at length in literature, philosophy, or political thought. Some have even called it the 'last frontier of feminism.' When narratives do arise around motherhood, they tend to look down on mothers and reduce their experience to trivial matters such as sanitization.

In her 2002 book A Life's Work, Rachel Cusk discusses all aspects of motherhood, from pregnancy to child-rearing, from love to hatred. Cusk has written 11 novels, four works of non-fiction, and a play. Cusk's writing is considered a significant component of contemporary British writing; the author has received the Whitbread First Novel Award and the Somerset Maugham Award. A Life's Work has been recognized as a vitally complex and honest account of motherhood.