A Curious Mind is an homage to the power of asking questions, showing you how being curious can change your entire life, from the way you do business to how you interact with your loved ones. 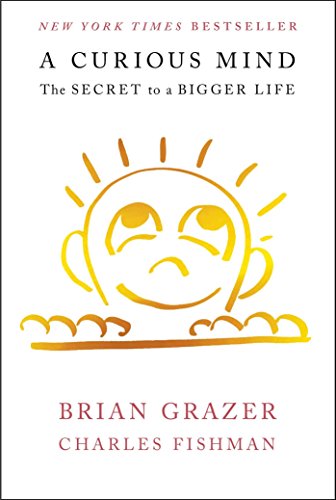 Brian Grazer produced many movies in his lifetime, including an Academy Award winner for Best Picture.

He also produced movies like 8 Mile, Frost/Nixon, Apollo 13 and the world-famous TV show 24, starring Kiefer Sutherland as Jack Bauer. In 2015, Brian asked himself what the root of his success was. He discovered that the key to his success was his endless sense of wonder and curiosity. To share how curiosity's shaped his life and how it can potentially transform yours, he co-wrote A Curious Mind with journalist Charles Fishman.

Life isn't about finding the answers, it's about asking the questions.