Investor Roger McNamee lays out the case for why Mark Zuckerberg is almost single-handedly responsible for the erosion of American democracy. 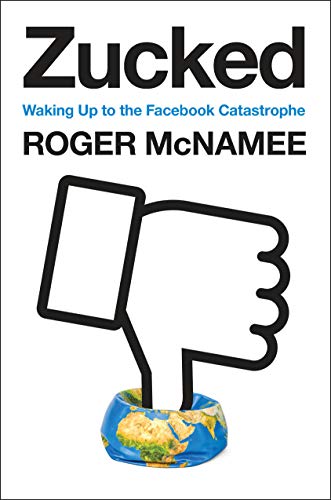 Roger McNamee was already a longtime tech investor by the time he became an early advisor to Facebook founder Mark Zuckerberg. His investment in the social networking giant had paid off for years, until one day McNamee realized that things at Facebook didn't seem right.

In 2016, Russian operatives and cybercriminals had infiltrated the platform to hack the 2016 election. When McNamee tried to raise the hack with Facebook higher-ups, he found that they were already aware – and covering it up.

From the election of Donald Trump amid Russian interference campaigns, to hackers who exploit Facebook's design to do harm, the social media platform is at a reckoning point. Zucked is the story of one man's attempt to slow the damage to society – before it's too late.

Technology is a useful servant but a dangerous master.