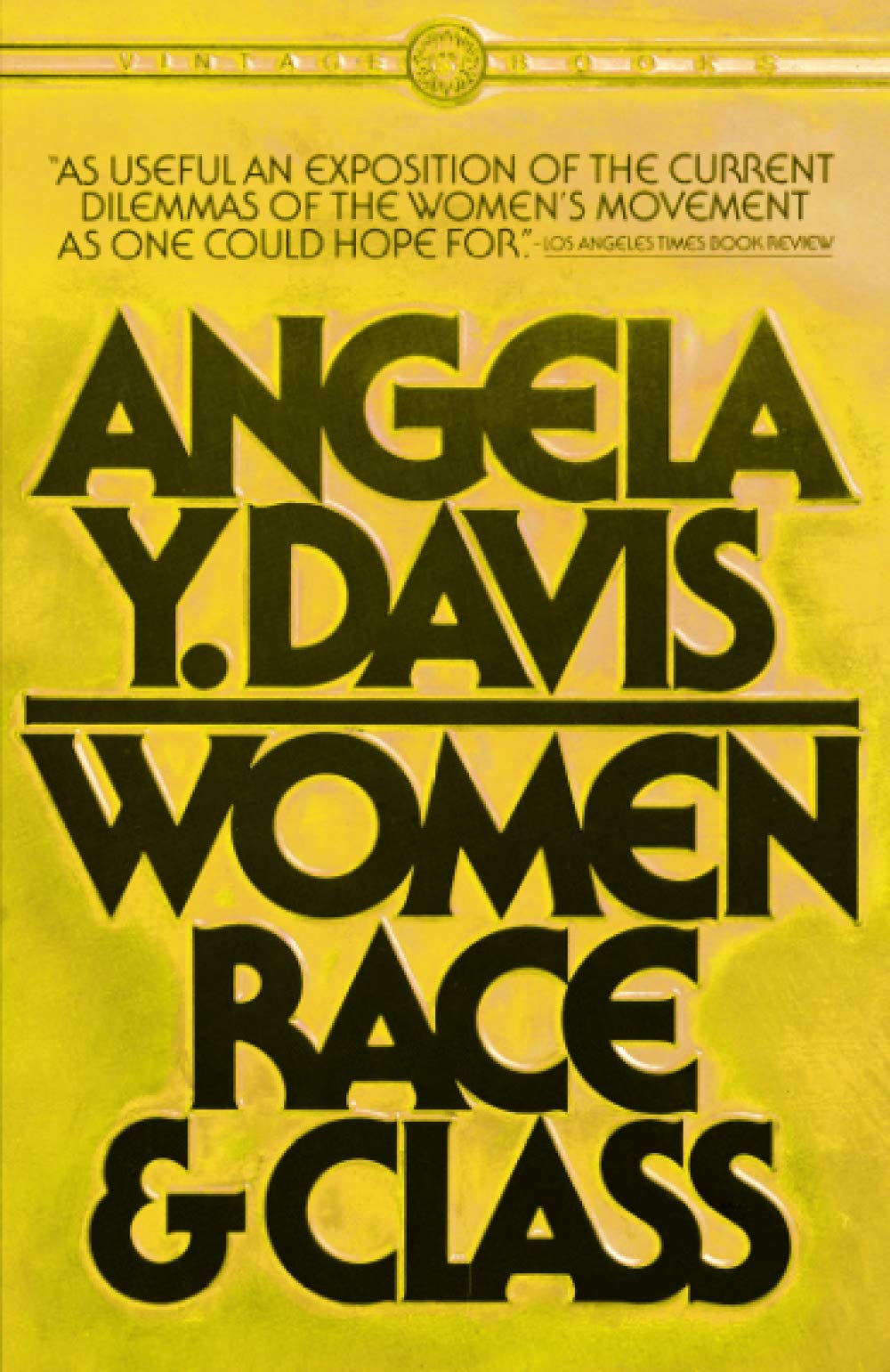 Women, Race and Class explores the ways mainstream feminism has failed to account for the experiences of women who exist outside of the white upper and middle classes.

Mainstream feminists have fought for a seat at the table since the 1840s, but the movement still struggles to achieve many of the most basic rights for American women.

In her 1981 essay collection Women, Race and Class, Marxist political activist, philosopher, and scholar Angela Davis discusses how racism infected feminism from the start. Davis explores both the Women's Liberation Movement and the history of American slavery to show how the failure to come to terms with its own racism has made mainstream feminism another tool of the patriarchy. Only by dismantling the myth of 'universal womanhood' and focusing on systemic oppression in all its forms will feminism find a path forward.

Download Uptime to get the key insights and actions from Women, Race & Class