Originally published in 1999, Wings of Fire is the memoir of aerospace scientist A. P. J. Abdul Kalam, written 15 years before he became the President of India. 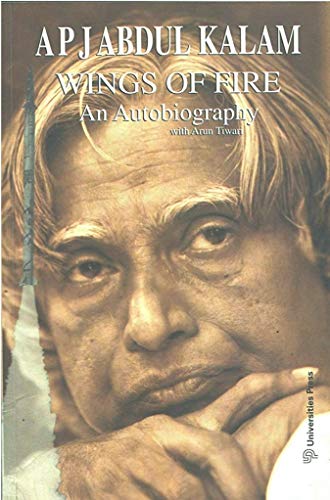 In 1950, India was in a fragile state, freshly removed from centuries of colonial rule and now threatened with becoming a satellite factory state for technologically advanced nations in need of cheap production. To escape neo-colonialism and become a respected world power, India had to modernize and become a technological powerhouse, capable of defending itself from any potential aggressor.

A. P. J. Abdul Kalam is considered the godfather of modern Indian rocketry, rising from modest beginnings to spearhead India's space race as an aerospace scientist. Kalam helped modernize India as its first and only Muslim president after his election in 2002.

Wings of Fire is Kalam's memoir, covering his education and career as a leading aerospace engineer working with India's military. The lessons Kalam learned as a scientist and unwavering patriot during a turbulent time in India's history are a testament to what can be accomplished through passion and dedication.

We are all born with a divine fire in us. Our efforts should be to give wings to this fire and fill the world with the glow of its goodness.