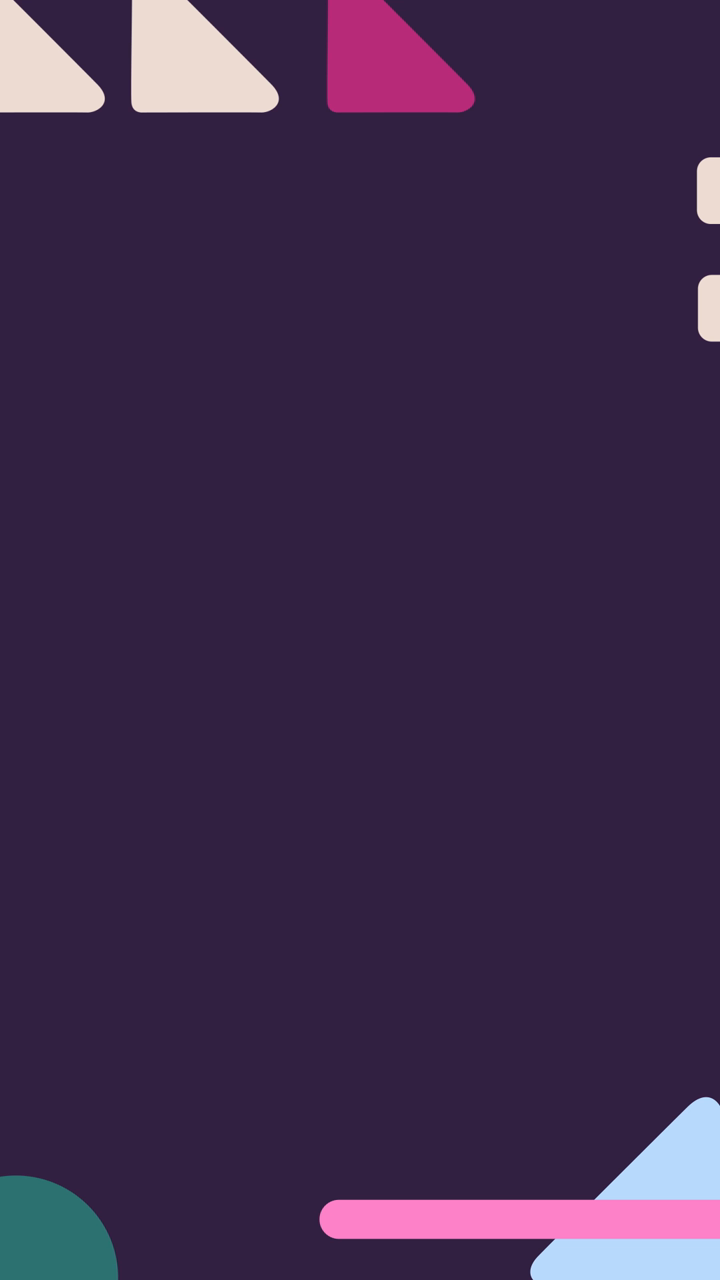 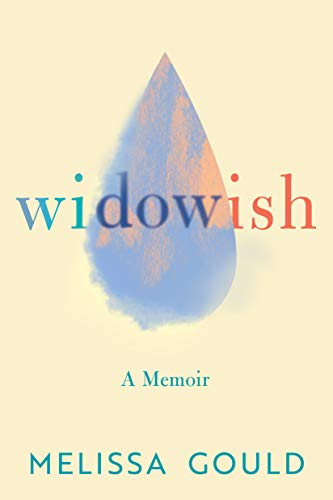 Screenwriter Melissa Gould chronicles her husband's death and her experience of being a widow in her mid-40s in a story of grief and loss intermixed with joy, strength, and love.

When you think of the word 'widow,' you likely picture an elderly woman who lost her husband after decades of happiness together. Unfortunately, that's not always the case. Many women are widowed when they are still young, and they have to learn how to continue living despite losing their partners. Young widows face hurtful misconceptions from their friends and family members, and they carry heavy grief that never fully goes away.

In Widowish: A Memoir, screenwriter Melissa Gould shares the complexities of being a young widow. The book chronicles her husband's death after a difficult illness, leaving Gould a single parent to their teenage daughter. As well as her book, Gould has written essays in the New York Times, HuffPost, and Hollywood Reporter. Gould's vulnerable and honest story is one of strength and devotion in the face of tragedy.

Download Uptime to get the key insights and actions from Widowish

"What was so surreal in the early days of losing Joel is now simply reality, but still just as hard to fathom. Managing my grief has gotten easier, but I'm still grieving. I don't think that ever stops."