Whose Vote Counts, Explained: The Right to Vote explores the historical relationship between the law and the fundamental right to vote in the United States. 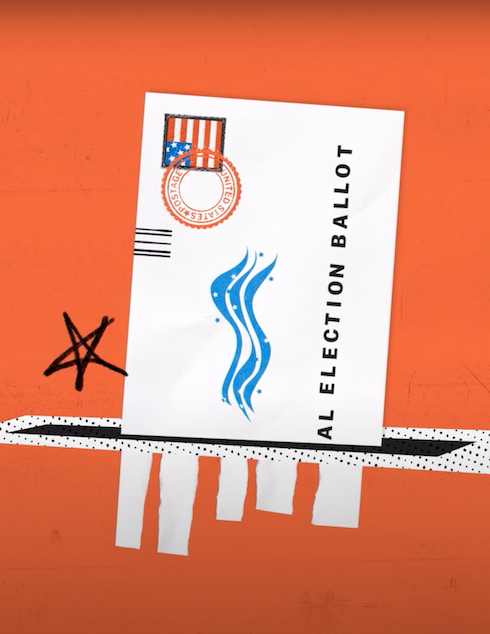 Democracy literally means rule by the people – but which people? In fact, voter suppression has tainted the history of American democracy from the very beginning.

This special three-part installment of Vox's Explained series digs deep into the history of voting rights in the United States. Narrated by Leonardo DiCaprio, the documentary exposes the irony of an electoral process designed by the very politicians whose power depends on it.

As American democracy appears increasingly strained by questions of inequality and racial injustice, Whose Vote Counts, Explained: The Right to Vote is a timely examination of the way that people have been historically excluded from its promise.

All of us might have been created equal, but we'll never actually be equal until we all vote.