White Fragility helps to explain why it can be so difficult for white people to talk about racism, especially in the U.S., and how this understanding can encourage people to be kinder and fairer. 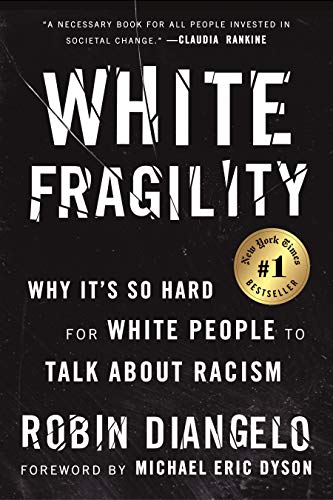 There are deep wounds in the U.S. when it comes to race. Tensions have been running high for decades, and in 2020 they reached a breaking point. There are many barriers that need tearing down, some of the worst of which are upheld in the minds of white people. Very few people react well to being called a racist, and it's difficult to accept that we all have some unfair biases against certain groups of people.

Robin DiAngelo is an author and educator who believes that overcoming white fragility will help to fix the problems surrounding race within society. White Fragility: Why It's So Hard for White People to Talk About Racism highlights how defensiveness never leads to positive conversations around racism.

Simply getting whites to acknowledge that our race gives us advantages is a major effort. The defensiveness, denial, and resistance are deep.