When actress Brittany Murphy mysteriously died in 2009, rumors swirled about the cause of her death. A new two-part documentary series from HBOMax explores her life, career, and marriage to con artist Simon Monjack in What Happened, Brittany Murphy? 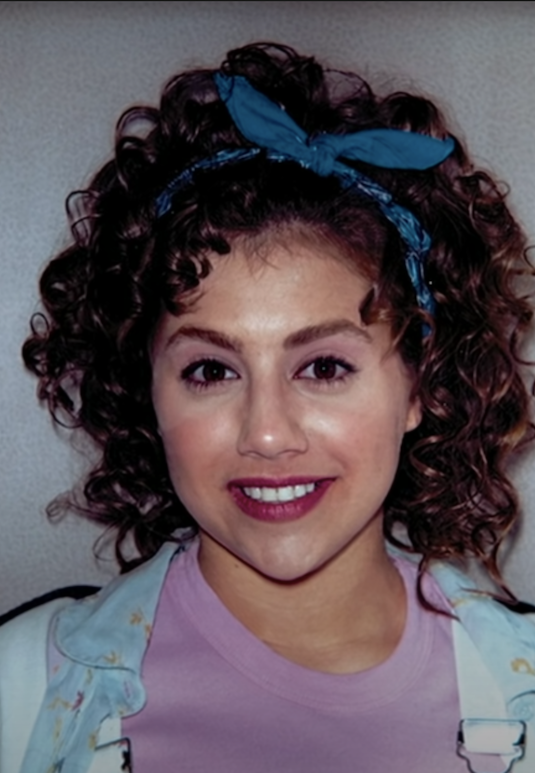 From a young age, it was obvious that Brittany Murphy was made for show business. Her infectious energy belonged in the spotlight. Raised by a single mother in New Jersey, Murphy quickly outgrew her local theatre scene. When her mom asked if she wanted to pursue acting seriously, Murphy said yes, so they moved to Los Angeles.

In the early 1990s, Murphy found immediate success booking commercial roles and parts on sitcoms. When she was 17, the actress booked her breakout role in the movie Clueless.

Murphy's career continued to rise until she married Simon Monjack, a screenwriter who began controlling her life and career. In What Happened, Brittany Murphy, produced by Jason Blum, the question rings loud and clear: Did Monjack play a part in Murphy's early death?

I know why Brittany chose Simon. He worked his spell on her and she fell for it like I did.