Welcome to Leith is an unsettling but fascinating look at how one tiny North Dakota town turned into a time bomb when notorious white supremacist Craig Cobb tried to take over after moving there in 2012. 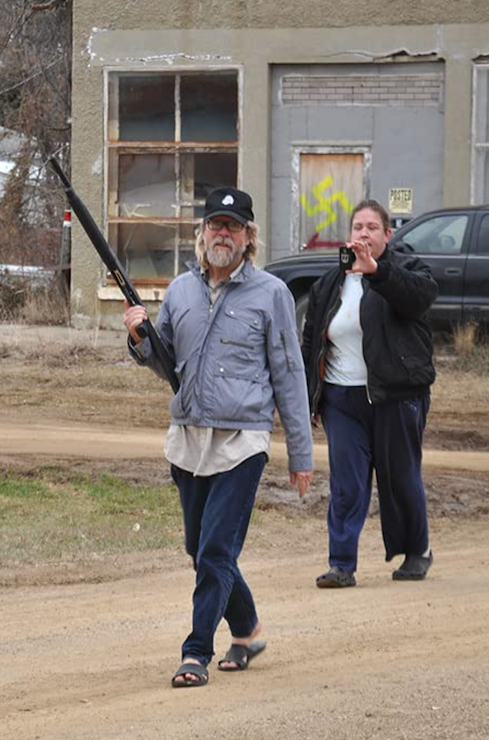 One day in 2012, in the remote village of Leith, North Dakota - with a population of just 24 - a stranger moves in. Curious residents welcomed their somewhat standoff-ish new neighbor until they discovered his identity: Craig Cobb, a well known white nationalist. Residents soon realized that Cobb has plans to populate the town with like-minded white supremacists and take over the local government.

In this searing documentary, Michael Beach Nichols and Christopher K. Walker gain immersive insight into both the residents of Leith - including the one African American man who lives there - and Cobb.

The film asks the uncomfortable but timely question: How does society deal with opposing views when both are protected by its laws and civil liberties? Through jarring footage and extensive interviews, longtime documentary filmmaking partners Beach Nichols and Walker give the audience a fair but provocative glimpse inside how Leith coped with the Nazis next door.

You know, if you want to be a Nazi, be a Nazi. But, well, I'm going to make sure the world knows you're a Nazi.