Award-winning Nigerian author Chimamanda Ngozi Adichie explains why raising boys and girls as feminists can create a fairer, happier future for all. 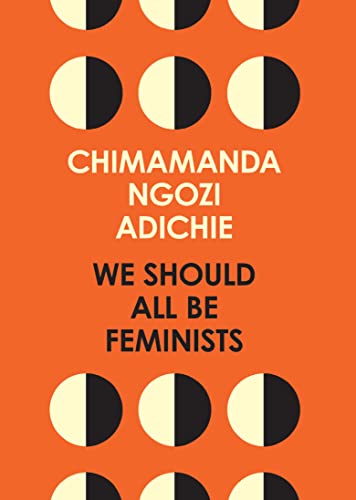 The word feminism has been around for almost two centuries, but the term is still heavy with negative connotations today. Many misogynists still believe feminists to be angry, resentful, ugly women who just can't find the right partner.

Chimamanda Ngozi Adichie is an award-winning Nigerian writer who identifies as a happy feminist. In 2009, her TED Talk, The Danger of a Single Story, went viral.

In 2012, Adichie gave another TED Talk about the importance of teaching boys and girls about gender equality, called We Should All Be Feminists. This talk was viewed over six million times and was later adapted into this classic essay of the same name.

Culture does not make people. People make culture. If it is true that the full humanity of women is not our culture, then we must make it our culture.