Grammy-winning music producer Mark Ronson explores the history of sampling in hip-hop in this episode of the Apple TV+ series, Watch the Sound. 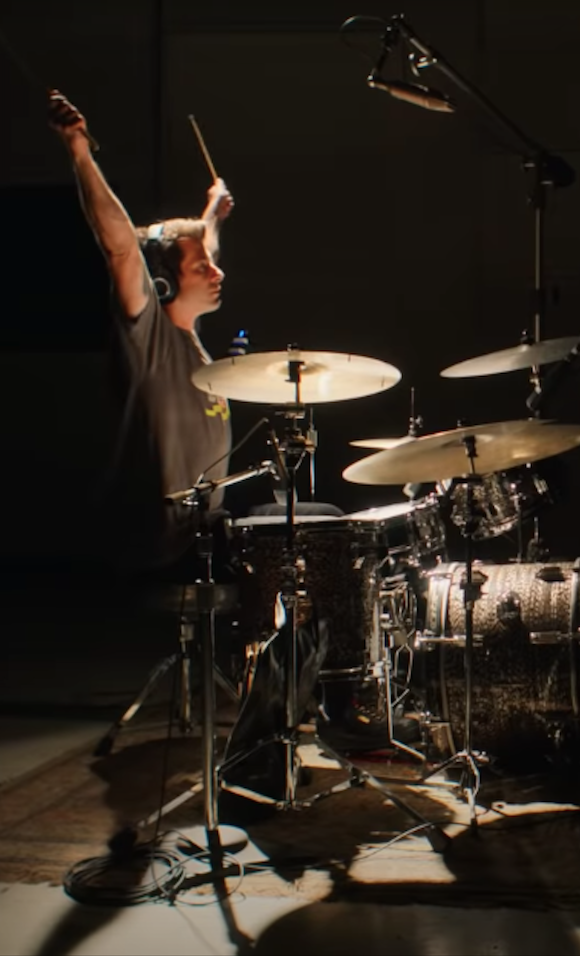 During the 1970s, New York City cut funding for arts programs in schools. Without access to music education, young artists had to use the music that was already available and repurpose it. Artists reused samples of recorded sound and layered it into a new track to make it their own. This became known as sampling, a foundational element of hip-hop. Sampling is now a vital part of hip-hop, and artists in other genres have also adopted the practice.

Musician, songwriter, and producer Mark Ronson traces the history of sampling in this episode of his documentary series, Watch the Sound.

Throughout the episode, Ronson explores the thin line that sampling treads between reimaging a piece of work and simply stealing from it.

For me, sampling is beautiful. Some of my favorite music ever has come from building on what's there.