This episode of producer Mark Ronson's music documentary series charts the history of Auto-tune, arguing for its role in fuelling innovation and creative expression in modern music. 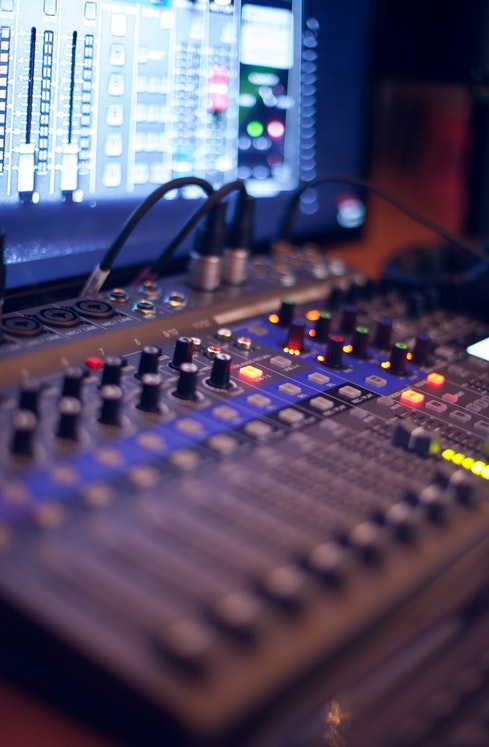 Is using Auto-tune to enhance a song a genius move or a musical felony? Mark Ronson, the musical mastermind behind hundreds of famous songs, is on a mission to give Auto-tune a fair hearing.

In this episode of his Watch the Sound series, Ronson explores the history of Auto-tune technology. The producer walks us through its evolution, from being stigmatized as a vocal cop-out to becoming an art form. Ronson has produced music for Amy Winehouse, Adele, Paul McCartney, Bruno Mars, Lily Allen, Miley Cyrus, and more. Ronson co-wrote the song Shallow from the 2018 version of the film A Star is Born, reaping an Emmy and a Golden Globe Award.

In this eye-opening episode, Ronson, along with music artists like Charli XCX and T-Pain, weighs in on the Auto-tune debate and hypothesizes about the future of music in the digital age.

Auto-tune was designed for one specific job: to fix bad singing. But then you have someone use it in the wrong way, and it unlocks a whole portal of emotion ... that, in the end, is how music keeps evolving.