Walden details Henry David Thoreau's two-year stay in a self-built cabin by a lake in the woods, sharing what he learned about solitude, nature, work, thinking and fulfillment during his break from modern city life. 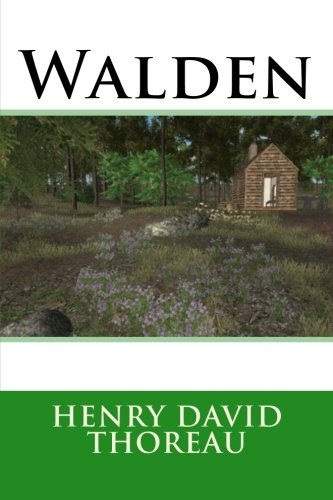 Henry David Thoreau took a two-year retreat starting in September 1845, which he spent in a little cabin he built himself by Walden Pond in Massachusetts. Ralph Waldo Emerson allowed his mentee and friend to live on the woodland he owned so Thoreau could write his first book.

Besides helping him productivity, the experience turned out to hold so many lessons for Thoreau that he decided to publish the full story as a separate book about nine years later. It's filled with rich details and a few lessons about a good life.

Rather than love, than money, than fame, give me truth.