Waiting for 'Superman' is a documentary that critically examines the many different aspects of the American public education system, as told through the perspectives of the students and families struggling to navigate it. 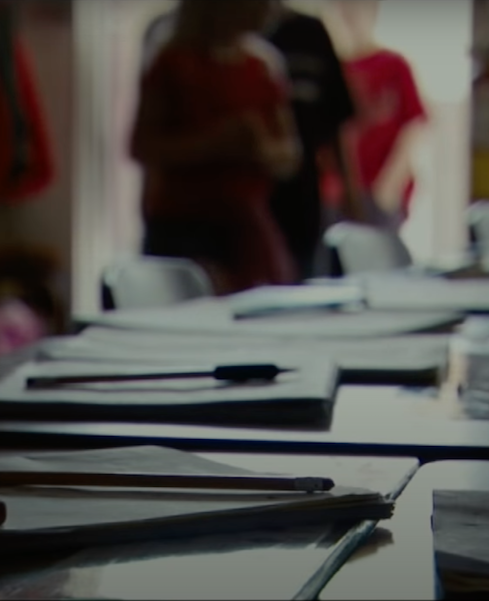 No matter who you are or what neighborhood you live in, each morning in America begins the same way: shoes, backpack, and the trip to school. In the American education system, students are taught to believe that if they apply themselves, they'll succeed – but this promise is not always kept.

Sending children into the American public school system amounts to a leap of faith. We pay taxes to fund these systems, assuming that the government will handle it from there. But a closer look at American education as it exists today reveals a broken system that fails to nurture students or reward teachers exceeding expectations.

Davis Guggenheim is a producer and director known for his work on the HBO drama Deadwood as well as the film An Inconvenient Truth. His documentary Waiting for 'Superman' examines the failings of America's public education system, from the bureaucracy of teachers' unions to the rampant inequality present in schools.

One of the saddest days of my life was when my mother told me Superman did not exist... I was crying because there was no one coming with enough power to save us.