Narrated by actor Asia Kate Dillon, this episode of director Ryan White's documentary series Visible: Out on Television looks at how the HIV/AIDS epidemic was showcased on American television. 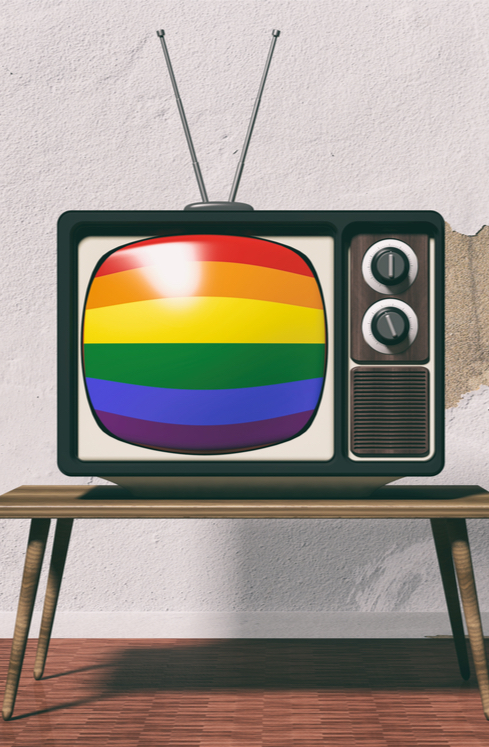 How did Americans react to seeing the HIV/AIDS crisis portrayed on screen?

In this episode of Visible, an Apple TV+ series directed by Ryan White, actors, journalists, and media personalities explain the impact the HIV/AIDS epidemic had on queer media representation during the 1980s and 1990s. Visible explores the unjust treatment of LGBTQ+ people in the media while highlighting stories of queer TV trailblazers.

In the early 1980s, the discovery of human immunodeficiency virus infection, or HIV – the virus that can lead to acquired immunodeficiency syndrome, or AIDS – changed the way that Americans saw the LGBTQ+ community. Fear of the virus resulted in increased homophobia, biphobia, and transphobia in the media and on television.

People thought, 'Well, this is something that only affected gay people, and if it is killing gay people, what is the big deal?' And so they didn't care. Little did they know it wasn't just a gay disease, and the impact it would have, not only on America, but on the world.