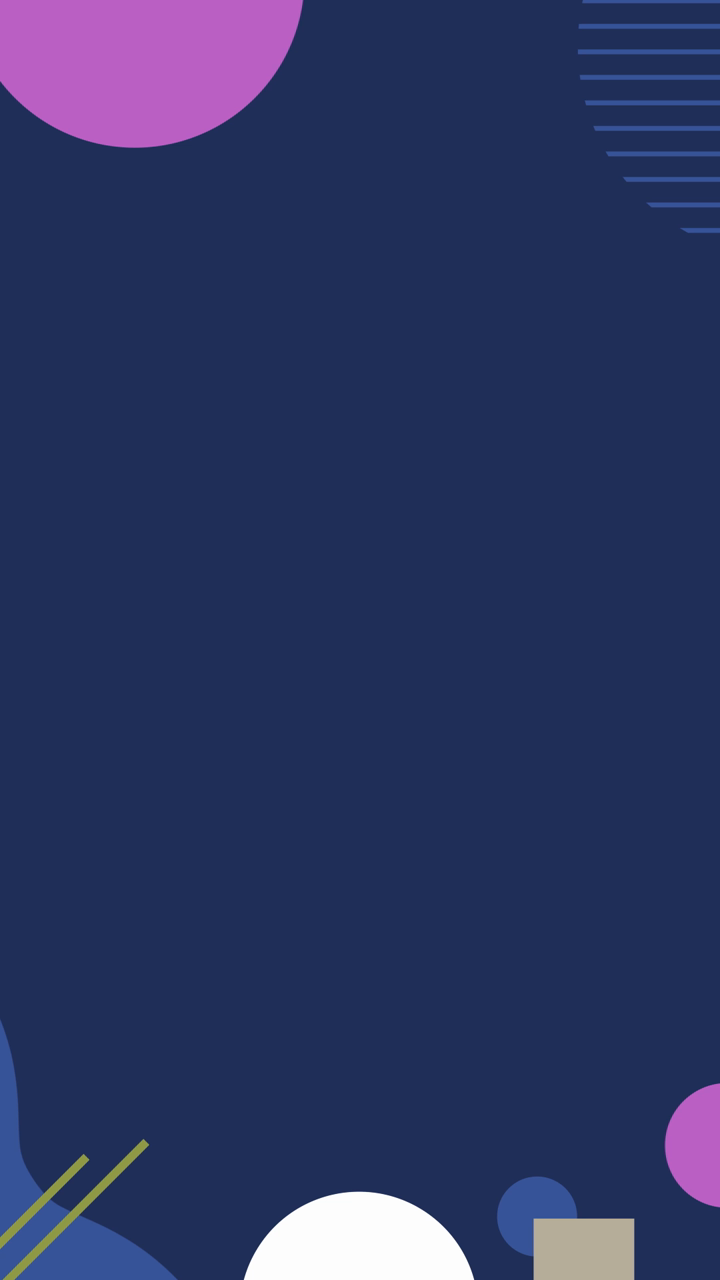 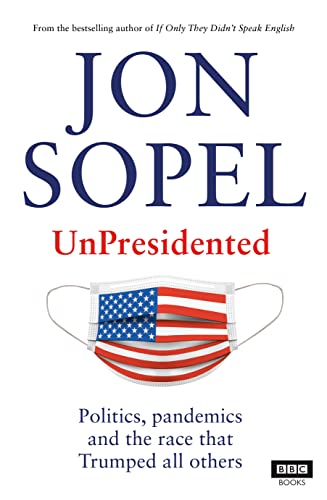 In a diary he kept during the 2020 U.S. presidential election, Jon Sopel, North America editor for the BBC, paints a picture of a political contest blighted by the rise of coronavirus and a slew of legal challenges that threatened to undermine American democracy.

While not many would have wished to accompany Donald Trump on his whirlwind, scattershot, and drama-filled campaign for a second term of the U.S. presidency, Jon Sopel had no choice but to tag along.

As his role as North America editor for the BBC, Sopel marched with Trump along the campaign trail, keeping a diary of the events that he witnessed. Now, this account provides an in-depth look at an administration clamoring to hold on to power while simultaneously keeping a deadly pandemic at bay. Although Trump's bid for a second term was ultimately unsuccessful, his refusal to concede, and the host of legal challenges he brought in the aftermath of the election, added a fresh layer of drama to the proceedings.

Through cheeky commentary and novel insights, Sopel explores the overlooked minutiae of the Trump campaign's bumbling second shot at the presidency. What's more, it unpacks the unpredictable series of events that unfolded to make the 2020 presidential election a battle for the soul of democracy.

Download Uptime to get the key insights and actions from Unpresidented

"What struck me in '16 was that he was at his best when attacking the enemy – Hillary, the deep state, Obama, the Washington swamp, America's economic rivals overseas. But who does he attack now that he is the incumbent – and the only record to go after is his own?"