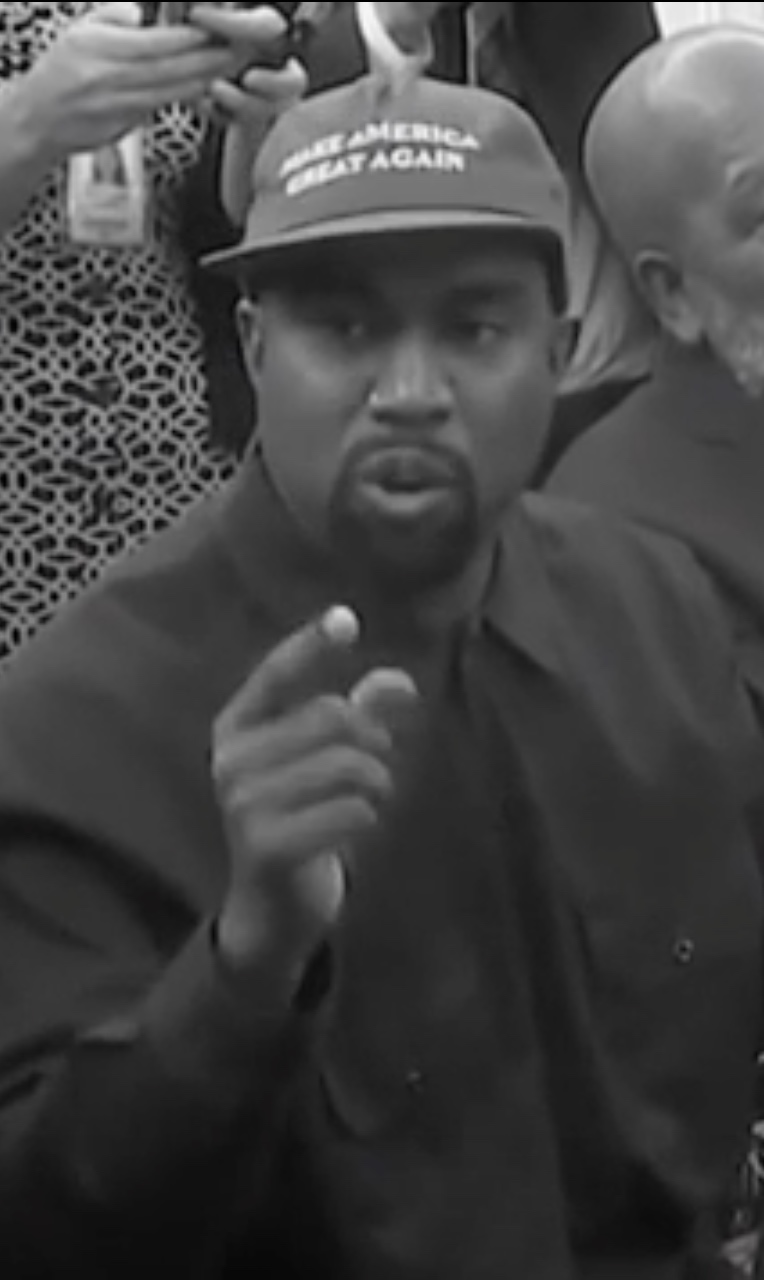 With the help of renowned Black conservatives such as Candace Owens, Brandon Tatum, and Jesse Lee Peterson, Larry Elder highlights how the Democratic Party has deceived, manipulated, and harmed Black Americans.

Throughout recent history, it has been generally accepted that the Democratic Party is the obvious ally of minority voters in the United States. But a new thought-provoking documentary challenges the relationship between Black Americans and liberalism.

Talk Show host, author, attorney and cultural commentator Larry Elder has been questioning the status quo for more than three decades. As executive producer and writer, Elder works alongside Director Justin Malone to highlight the often-ignored voices of Black Republicans.

Uncle Tom covers a range of inflammatory topics, from slavery and Jim Crow laws to abortion and the Welfare State, using data to dissect the agendas of both the Democratic and the Republican parties of the United States.

"What it means to be a conservative is to realize that a lot of the dignity that you have is within yourself. Conservatism is the political philosophy that is pro-business, that is pro-growth, that is pro-minority, way more than any kind of liberal idea or policy can ever be."