American activist and politician Sarah McBride recounts her difficult journey to coming out as transgender and her continuing fight for trans equality. 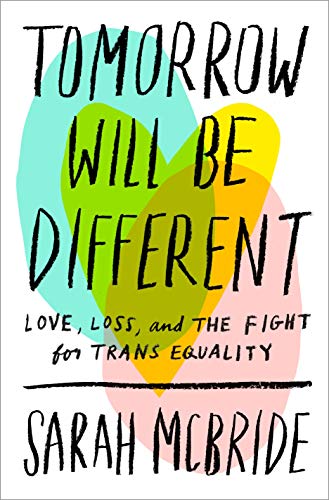 Sarah McBride grew up in middle America as part of a supportive family but always knew she did not identify with the male gender assigned to her at birth. When she was young, McBride conformed to what was expected of boys. She dated girls, had short hair, and wore typically masculine clothing. Eventually, playing the part that had been assigned to her became too much for McBride, and at the age of 21, she came out as transgender.

Even before coming out, McBride campaigned for LGBTQ+ equality and made it her life's mission to end prejudice and discrimination towards people on the basis of their gender. In this book, the activist shares the story of her inspiring journey to becoming the first openly transgender state senator in American history.