Mötley Crüe drummer Tommy Lee tells his crazy, raucous life story in his own words, with some help from coauthor Anthony Bozza. 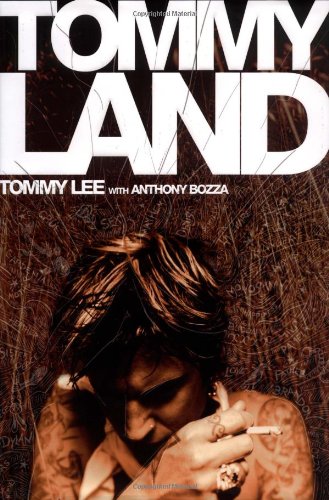 In 1995, America saw a side of Tommy Lee they'd never seen before when the notorious stolen sex tape with his then-wife Pamela Anderson went public. But of course, the Mötley Crüe drummer was already no stranger to scandal.

In this raucous autobiography, Tommy Lee tells his own story, from his birth in Athens and his childhood in Southern California to the debauchery, mayhem, and the eventual willingness to mature into adulthood. Narrated by the man himself with occasional 'interjections' from his penis, Tommyland is a wild ride alongside a rock-and-roll legend.