Time follows the real-life story of a family whose lives have been defined for the past 20 years by a botched bank robbery, as husband and wife Rob and Fox struggle to raise six boys from behind bars. 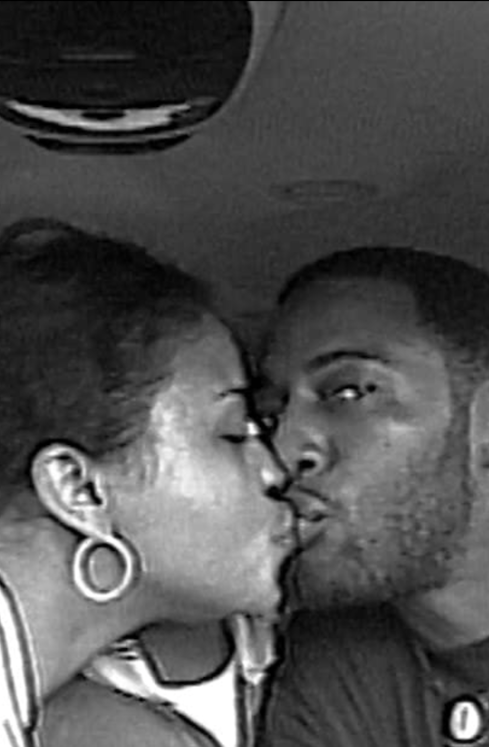 In 1997, desperate and struggling to make ends meet with their hip-hop clothing store in Shreveport, Louisiana, a young couple held up a credit union at gunpoint. The moment of desperation landed them both in prison.

Time is a dramatized documentary that follows the life of Sibil Fox Richardson, aka Fox Rich. Released after three and a half years, Fox spent the next two decades as a single mother of six while Rob remained in jail. Through her fight for her husband's parole to reunite her family, Fox became an activist for the rights of those trapped within America's justice system.

Garrett Bradley is a filmmaker known for her socially conscious documentaries and shorts such as Below Dreams and America. Having premiered at the Sundance Film Festival, to critical acclaim, Time features Fox's family home videos and speeches as an activist alongside original footage, highlighting systemic injustice on a personal level.