A psychiatrist reflects on one year of therapy sessions to examine how his training in Western psychotherapy and Buddhism have intertwined with one another. 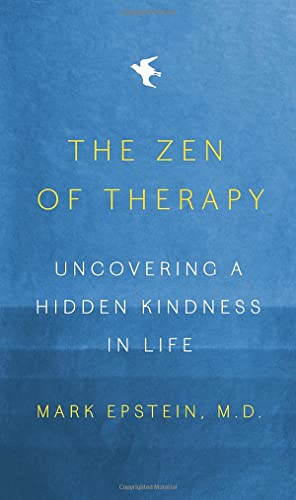 Once a strange and unfamiliar practice associated with hippies and the avant-garde, meditation has become increasingly mainstream in the West. As the practice has begun to receive significant scientific attention, many have wondered whether meditation is compatible with Western approaches to mental health.

Mark Epstein M.D. is a New York-based psychiatrist and author of numerous books about the interaction of Buddhism and psychotherapy. Until recently, Epstein avoided reflecting on the way Buddhism affects his clinical practice, or explicitly mentioning it during his sessions. In this book, influenced by increasing interest from his patients, Epstein sets out to explore the relationship between Buddhism and psychotherapy, showing the many and often subtle ways the two are compatible.

Within each of us is a pure body of perfect spontaneity waiting to be discovered.