Through The Way Of Zen, understand the history, principles, and benefits of the ancient religion of Zen Buddhism, as well as the benefits of mental stillness in uncertain times. 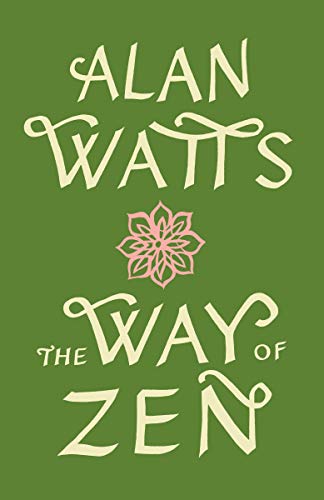 You've probably used the word 'Zen' in a past conversation, maybe while referring to a particularly peaceful space or view. Perhaps you've heard a coworker explaining how they were going to relax over the weekend to get their Zen back.

For Western nations, the word Zen makes us think of meditation and tranquility. But the actual ways of the Zen Buddhist philosophy are much more abstract and difficult for Westerners to understand. British philosopher Alan W. Watts was well-known for interpreting Eastern philosophies of Buddhism, Taoism, and Hinduism for Western audiences.

In The Way of Zen, his definitive introduction to Zen Buddhism, Watts takes us on a journey through the history, principles, and meaning of the practice in a modern world.