The Snowball is the only authorized biography of Warren Buffett - detailing his life from the very humble beginnings all the way to his success as avalue investor, and once the richest man on earth. 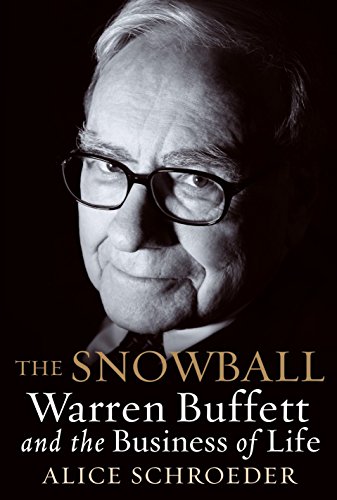 Drawn to math, statistics, numbers, and stocks from a very early age, Warren Buffett had read every finance book in the Omaha library at the age of 10. After a college degree, a brief stint in his father's investment company, and a few years of tutelage under Benjamin Graham, he launched his own investment partnership. He went on to beat the S&P 500 in over 40 out of 50 years, and in the course of it became one of the richest three people in the world, briefly taking the number one spot in 2008.

Alice Schroeder, who authored this book, was the only Wall Street analyst Buffett even talked to for several years before he approached her about writing his biography. In this book, find out the secret behind Buffet's immense success - so you can apply it to your own life.

Time is the friend of the wonderful business, the enemy of the mediocre.