The Singularity Is Near outlines the future of technology by describing how change keeps accelerating, how biology and technology will become indistinguishable, and why we can't possibly predict what'll happen after 2045. 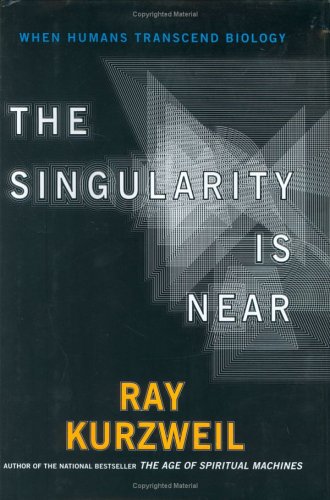 Imagine an artificial intelligence so smart that it constantly revolutionizes, improving itself at such a fast rate that even the laws of physics will have a tough time catching up with it. This is the singularity – a point in human history where the future of humanity becomes unpredictable because it's changing so quickly.

Ray Kurzweil's inventions range from optical character recognition devices to scanners and print-to-speech reading machines for the blind. But Google's go-to 'future guy' is also preoccupied with topics like futurism, transhumanism, and of course, artificial intelligence.

Kurzweil has written seven books whose predictions about the future - such as computers beating the world's best chess players - turned out to be true. How accurate will The Singularity Is Near turn out to have been down the line?