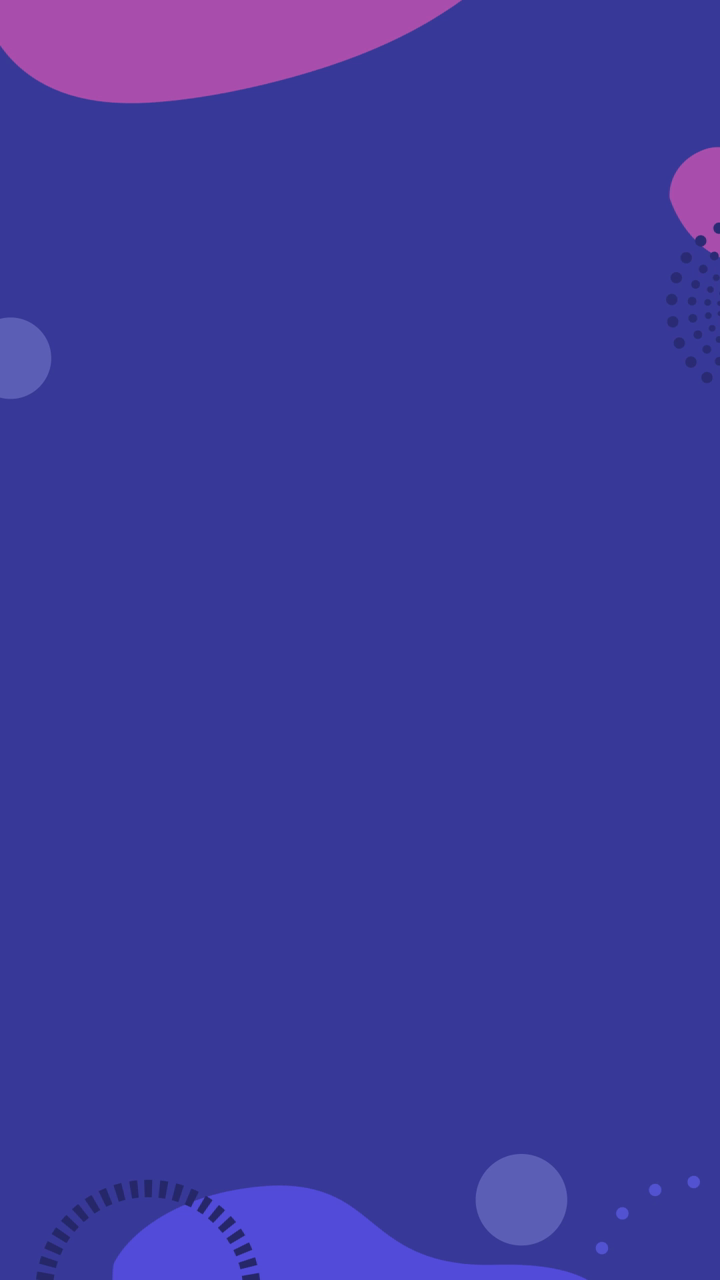 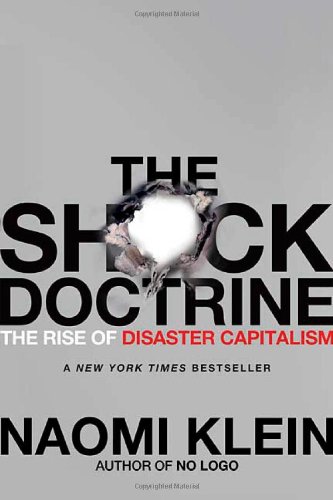 In The Shock Doctrine, award-winning journalist and author Naomi Klein explores how free-market capitalism became synonymous with democracy – and why that belief is misguided.

With the end of the Cold War, democracy and capitalism became synonymous. And yet the rise of neoliberalism has often been neither peaceful nor democratic. Instead, free-market ideologues have exploited moments of collective shock and trauma to impose extreme neoliberal policies in many parts of the world, from Latin America and to Africa, Eastern Europe, and the Middle East.

Award-winning Canadian journalist and professor Naomi Klein argues that the rise of free-market capitalism has been generated by a class of ideologues utilizing ‘shock therapy' on often unwilling populations. Through recounting recent geopolitical events, Klein reveals how disaster capitalism has exploited crises and the subsequent shock to advance radical free-market reforms like privatization, deregulation, and cuts to social spending.

"I call these orchestrated raids on the public sphere in the wake of catastrophic events, combined with the treatment of disasters as exciting market opportunities, 'disaster capitalism.'"