The Salt of the Earth follows the life of renowned social and environmental photographer Sebastião Salgado, as directed and narrated by his son Juliano, alongside with German filmmaker Wim Wenders. 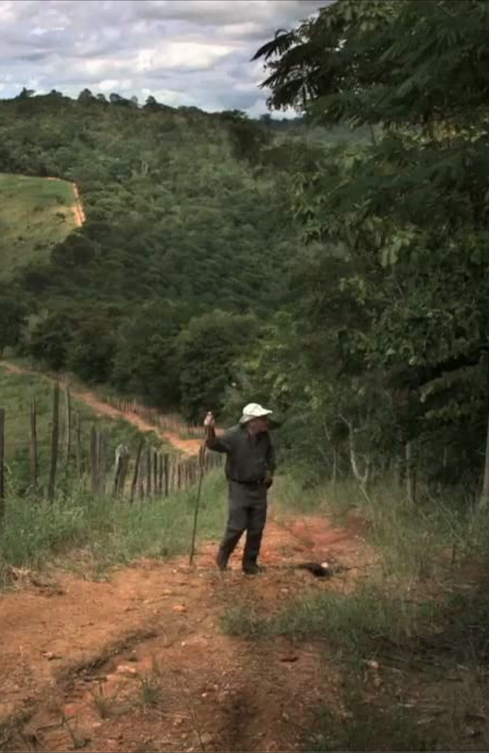 Born in Brazil in 1944, Sebastião Salgado's metamorphosis from economist to documentary and environmental photographer was marked by a deep desire to share untold stories from around the world. From the remote native communities of South America and the war-torn countries of central Africa, to the oil fields of Kuwait and the wilderness of Siberia, Salgado's work showcases both the destructive nature of mankind and the resilience of planet Earth.

This award-winning documentary plunges us into the perspective of Juliano Ribiero Salgado and his relationship with his idealized, yet often-absent father. Here, both the elder and younger Salgado team up with legendary German filmmaker Wim Wenders, known for documentaries such as Buena Vista Social Club, on a journey to Papua New Guinea and Siberia.

Throughout the film, Salgado comments on his body of work, discussing the most poignant images and the impact they have had on him. The Salt of the Earth binds a poetic narrative with cinematic filmmaking to show the audience the man behind the lens.

A photographer is literally somebody drawing with light.