This accessible documentary explains the background of the seismic events of 1917 through the lens of two opposing families, the ruling Romanov dynasty and Lenin's revolutionary Ulyanov family. 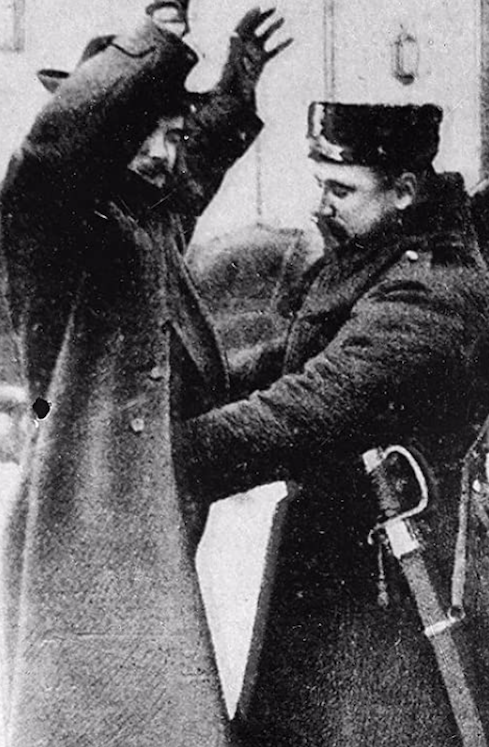 While producer and writer Cal Seville's latest documentary is called How to Win the US Presidency, he had previously turned his attention to another world power. Beginning with the assassination of Tsar Alexander II and ending with Stalin's rise, The Russian Revolution is a stirring narrative of the events that birthed the world's first socialist state.

Seville's talent for condensing history to its essentials means that in under an hour we gain a solid understanding of Tsar Nicholas's ascension, the First World War, and the revolutions of 1905 and 1917. We learn how Vladimir Ilych Ulyanov became the revolutionary Lenin, as well as how Rasputin's influence on the Tsar's court helped lead to its downfall. The film is packed with footage and photographs from the time, alongside a rich trove of contemporary illustrations.

The matrix of influences that led Russia to the events of 1917 can make the entire topic feel like an endless class in joining the dots, but Seville takes a different approach. Rather than academic history, The Russian Revolution is a story of personal drama, compelling characters, and fatal flaws that puts you in the middle of one of history's most pivotal events.