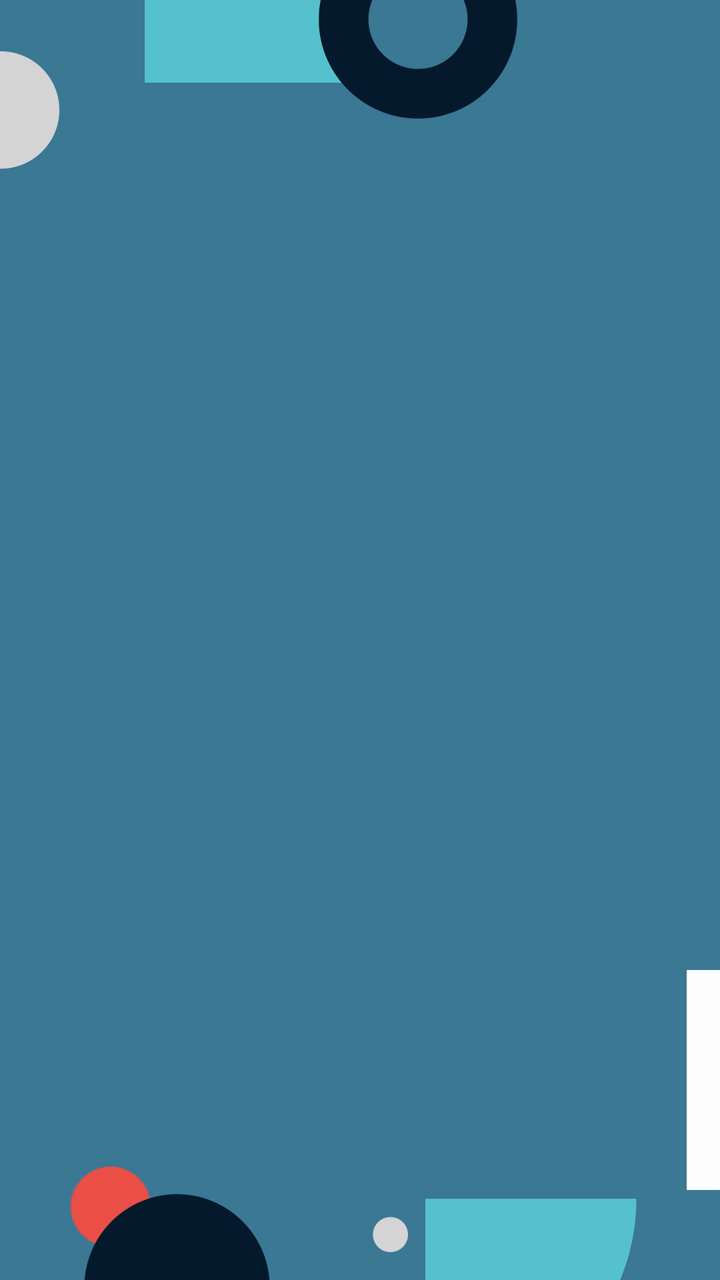 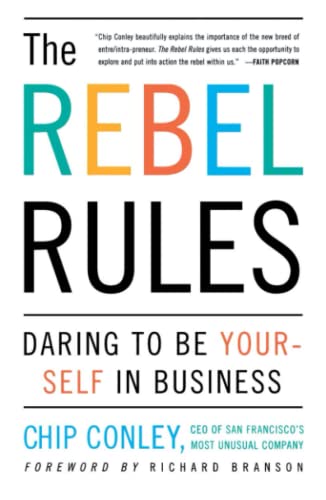 The Rebel Rules shows you how you can run a business by relying on your vision, instinct, passion, and agility to call the shots, staying innovative, and maneuvering your business like a startup - because being an entrepreneur is about your mindset.

Maybe you've seen Chip Conley's TED talk in which he explains his theory of emotional equations and how he integrated Maslow's hierarchy of human needs into his business. That's also what his book Peak was about.

Even before that, Conley had laid out the things he thought made him and his chain of boutique hotels, Joie de Vivre, wildly successful in the 80s and 90s.

Much like the founder of the Virgin empire, Conley believes in being a rebel and utilize the power of your originality to fuel your success. If you combine being a rebel with methods encouraging expressing your emotions, creativity, and spreading happiness among your staff, your company will become a force to be reckoned with.